How Tesla may Become the Biggest Car Brand in the World 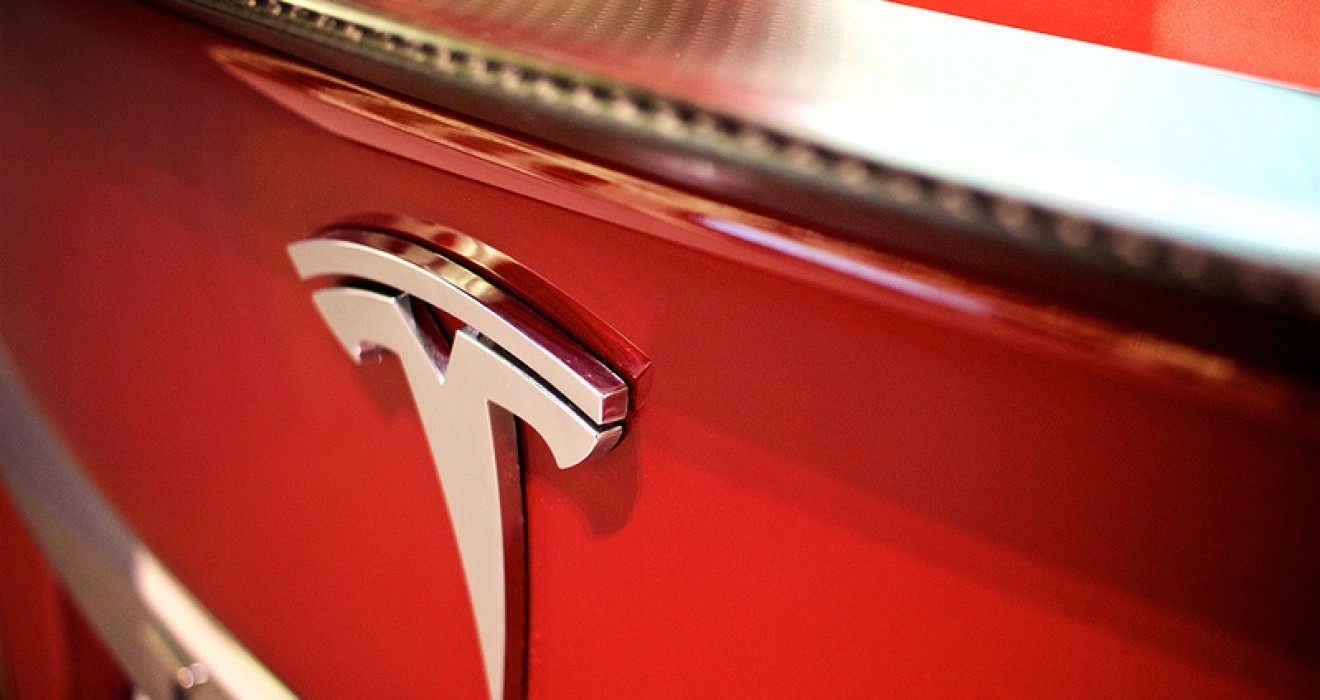 Tesla, Inc. are not the biggest car company in the world, they are not even close. Their revenue of $7bn may sound impressive, but it is dwarfed by the automotive giant that is the Volkswagen Group and their approximately $221bn of revenue per year.

The Volkswagen Group have made their empire through the production of great, reliable and affordable cars and also by buying some of the competition owning full, or in part, Audi, Bentley, Bugatti, Lamborghini, Porsche, SEAT and Å koda. They were also founded in 1937, a long time before Tesla’s incorporation in 2003.

While Tesla is clearly not the biggest, they could lay claim to being the most important. It’s clear that there is an ever increasing shift towards electric cars, both from a manufacturing standpoint and also a shift in the mentality of the consumer. 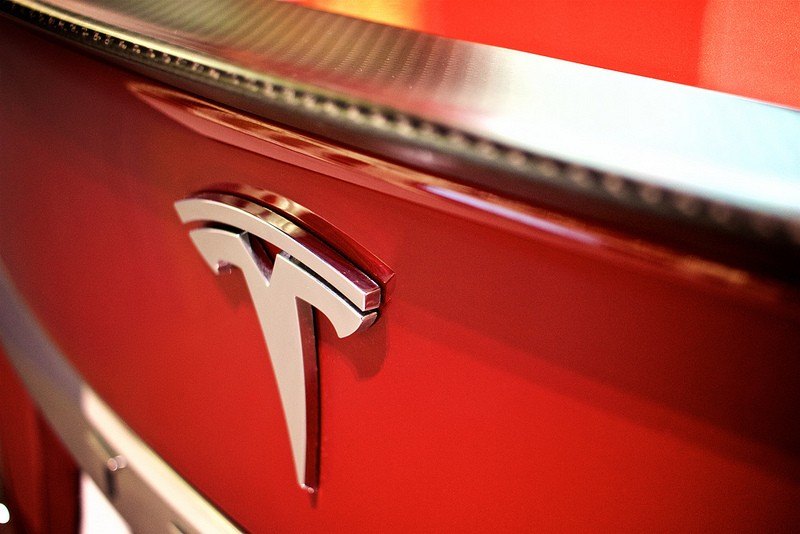 Electric cars were gaining a reputation of being difficult, slow and expensive. It may be argued that those three points still remain, but it is clear that they are getting easier, faster and cheaper. As they do, all the traditional manufacturers will get more and more interested in producing their own versions. Of course, a few have tried already, but apart from Nissan, the others just seem to be testing the water.

It feels like there might be a ‘Nokia moment’ in the automotive industry, a breakthrough in technology that suddenly leaves the established giants having to catch up. Tesla in this regard could end up having the same effect that the iPhone did in the mobile industry - suddenly dominating a market that seemed so solid. The likes of Volkswagen should be wary of becoming the next Nokia.

Tesla’s cars are fast, attractive and have great brand appeal. They are electric cars like no other, but they’re expensive. That will change though, like with all technologies, they will improve and get cheaper. When they do, Tesla will be at the forefront, ready to capitalise on an increased trust in electric cars.

Electric cars were once seen as a joke, but Tesla is changing that. They will soon be a fashionable status symbol and it wouldn’t be a surprise in the near future to see more people trading in their petrol-powered sports cars, and re-registering their private number plates on an electric motor, and being proud of it. There will be a social and cultural revolution with electric cars, and when that happens, Tesla will be in the best position to take advantage. 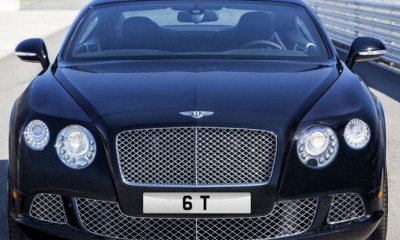 Where can you find rare private plates ? Well the first place to look is on The Private Plate Company website, although some difficult to find combinations can be found from time to time at DVLA auction sales. 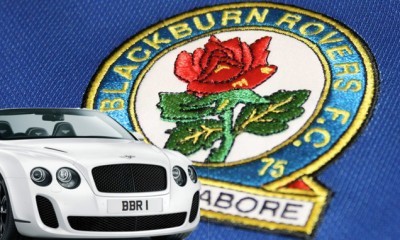 Blackburn Rovers were established in 1875 and like Everton and Aston Villa they are 1 of only 3 teams to be founder members of both the Premier and the Football league. BBR 1 personalised registration number would be perfect for the Chairman.