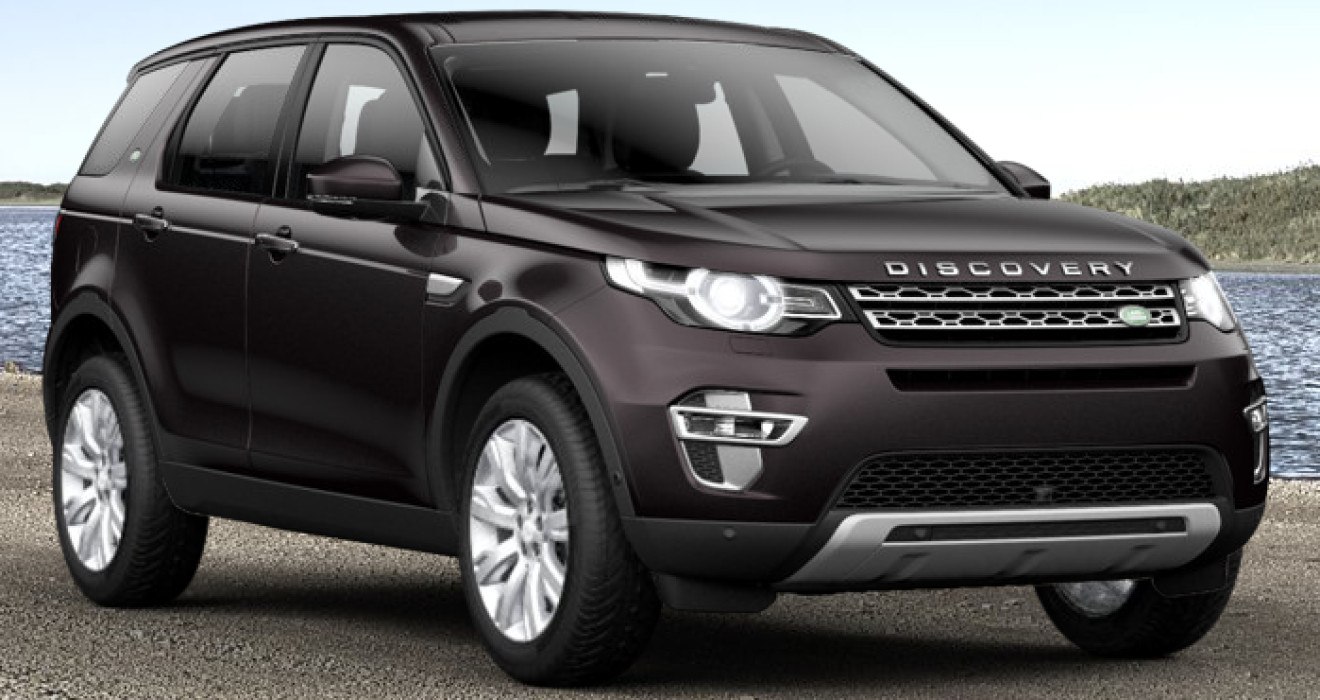 Land Rover first introduced the Discovery model in 1989 as as cheaper alternative to the larger- and more desirable- Range Rover Vogue. It’s had a few updates over the years yet has looked largely the same since its inception 26 years ago.

The last two Land Rover models to have a total re-vamp have, lets face it, been awesome. The Range Rover Vogue and the Range Rover Sport have gone from cool, to sexy and sophisticated, while still maintaining that kudos that everyone loves in the Land Rover brand. But now they have changed what we thought of as a great all round family car. Land Rover seem to have turned a workhorse with street cred and a seven seater when you want it with plenty of space for luggage, to look like the old Freelander which in our opinion is horrible.

We never rated the Freelander and we were hoping the Evoque model was the replacement for that, so we were surprised when this smaller version of the Discovery was unveiled. So why have they done away with that old Discovery? It was perfect for the farming or equine world. Only Land Rover know. Maybe they think the Vogue will step in, but lets be honest, the Vogue looks way too good to be used on a dirty farm especially when you are talking £80,000 plus.

This Discovery has been designed for the those who just want a comfortable 4x4, with all the luxuries you get from the Land Rover brand, but at fraction of the cost you’d expect to pay for its big sisters the Sport and the Vogue. It will be more spacious than the old Freelander, which is expected considering its a Discovery and it will still have the extra two seat in the boot, which I would love to see, as it looks pretty small. But it has major competition in the Audi Q5 and BMW X3 if you consider the X5 and Q7 to be in the Sport and Vogue classes.

So what price are we expected to pay for this new updated model? Well they say its going to start at just over £30,000 and some models can be as much as £43,000 which is a bit more than the original Freelander yet similar to the Discovery price although way cheaper than the new Bentley Bentayga due next year. I suppose we will all have to wait and see what the British public think about this one especially as the last two resurrections from Land Rover have been so brilliant.

What do you think of it?

We have a great selection of Land Rover Number plates for sale on our website with prices starting from as little as £159 plus VAT. Call us today or visit our site for details. Personalised number plates make great gifts for all occasions such as birthdays and Christmas so what are you waiting for? 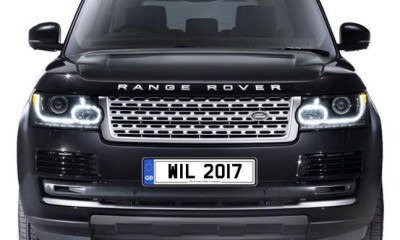 The Personalised Number Plates you Need for 2017

For many years, personalised number plates have proved hugely popular. They’re a great way of adding personality to your car and truly set it out as one-of-a-kind. They’re a status symbol showing that you are far beyond just an average road user. And adding to that, they’re chic, stylish and individ 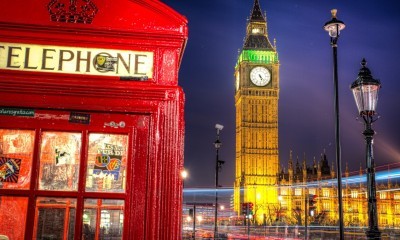 Change Your Irish Plate for a UK Registration Number for just £79.00.

If you are a mainland UK resident, (That means England Scotland or Wales) and have a Northern Irish registration number on your vehicle and want to change to a UK plate, we can arrange this for just 79.00