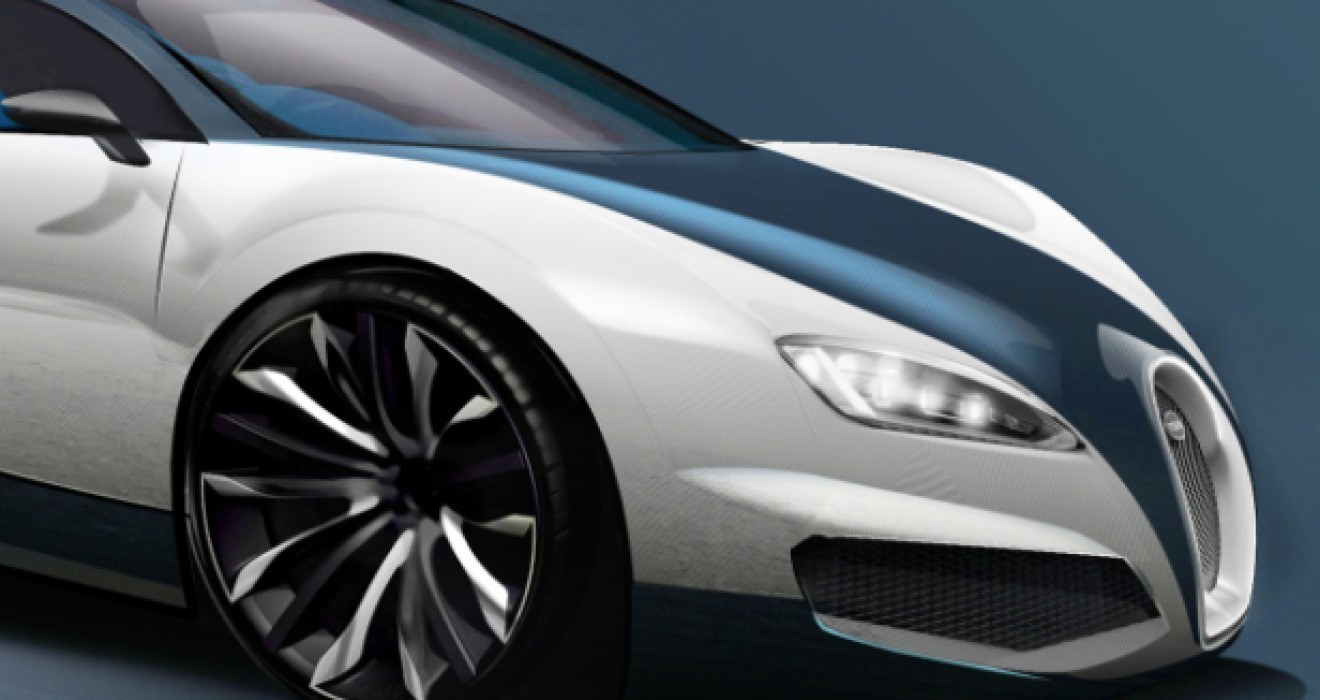 So it’s official. After 9 years of looking so fabulous and being adored by the super rich, Bugatti has decided to give their hypercar a makeover. Does this car actually need one though? Well given that it has looked the same for nine years, give or take a few minor changes, then we think the answer is YES!!! Everyone panics about change and a lot of people say “if it ain’t broke don’t fix it”. Well in some case that would be true. But in the car world it isn’t.

Things are changing all the time, if you look at fashion for example, can you actually keep up with the seasonal trends? Well not everyone can, but my word do they change way too much-and its the same with cars. It maybe not quite as much but they have to adapt to what the other manufacturers are doing to stay ahead. Its a competitive market out there, and even car manufacturers have to keep up with their rivals. Cars are becoming faster yet more economical. They are sleeker and are slowly adapting to what we’ve seen in the futuristic movies 20 years ago. 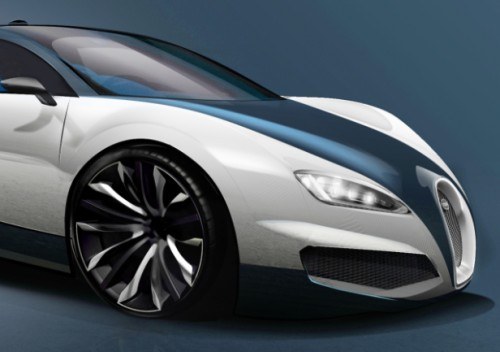 The new Bugatti Veyron which is expected late 2016 to early 2017 is said to have the same turbo charged 8 litre engine as older sister, but clearly more advanced due to the technology we have in 2015 compared to 2005. It will also include hybrid technology, which will create 1500ps or 1479bhp. Amazing yeah. Now the new sister of the family is about to make a speedy entrance, an entrance of 286mph!!!! All we can say is OMG!!! You can’t imagine it can you? Well we will have to wait until 2017 to find out what Jeremy Clarkson thinks about it, as no doubt it’ll be on our favourite show Top Gear. Rumour has it that this hyper car will reach 0-62 in 2.3 seconds, but thats not been made official yet by Bugatti themselves. They are going all out to ensure this car has it all.

We wouldn’t mind betting that the small number of Veyron owners around the world are on tenterhooks awaiting this new beast. What will be the price though? Will they stick at the million pound marker or will it go higher? That is the question.

One question we can answer though is where can I buy Bugatti registration plates from? Simple. The Private Plate Company. We have VEY 20N for sale for the ultimate in Bugatti personalisation.

What do you think? 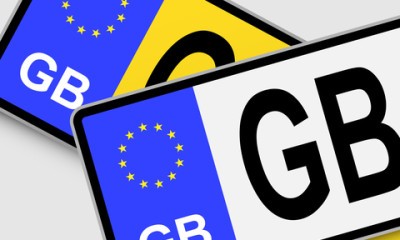 Personalised Number Plates and How to Find Them

Whether it is because of business, vanity, or just for a bit of fun, acquiring a private number plate is an excellent way to put a unique stamp on your vehicle. 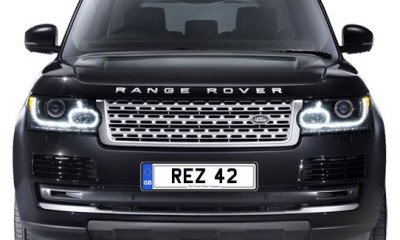 Exclusive REZA Number Plates on offer from The Private Plate Company. Call us if you are looking for Personalised REZA Registration plates.