Is TopGear Doomed Without Clarkson? 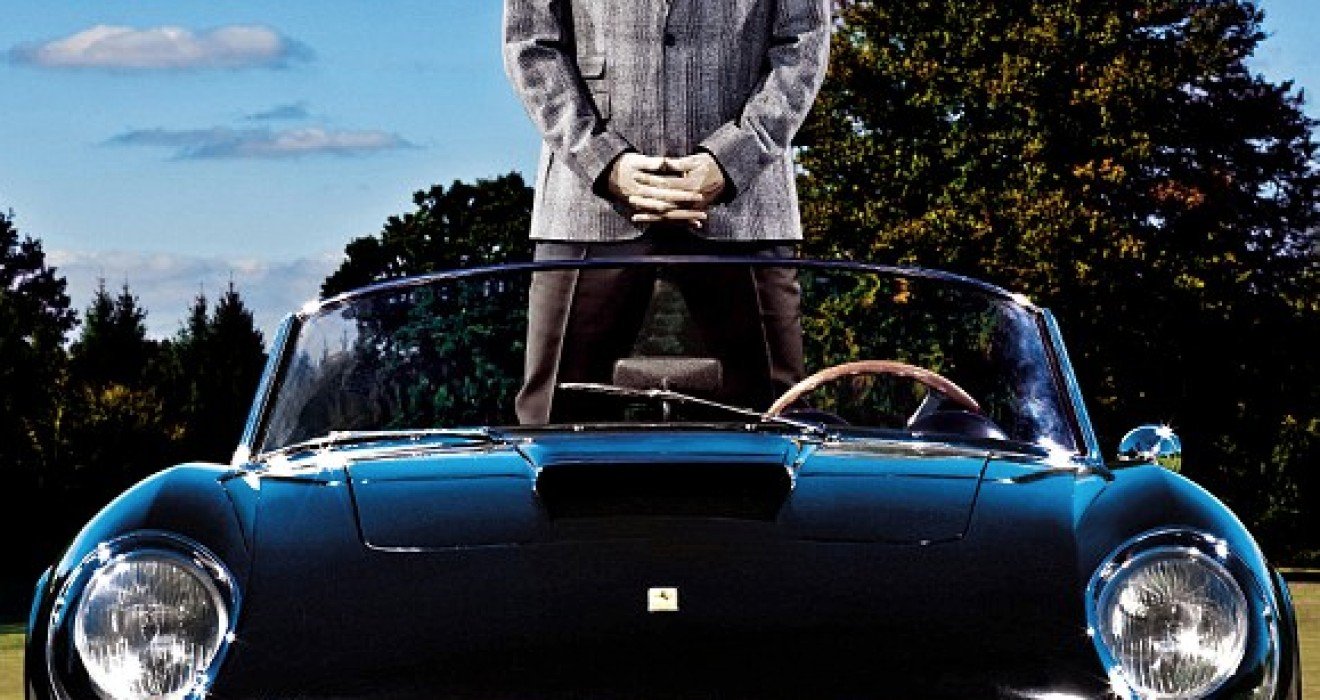 Jeremy Clarkson’s departure from the hit show TopGear has made headline news across the world. But the interesting fact is that everyone appears to be sticking up for him. There are numerous petitions on social media sites to get him re-instated. People say that nobody that can do the job better than Mr Clarkson himself. What is it that everyone likes?

We have to admit he is very good at his job, incredibly entertaining-in a weird sort of way. We love his witty and sarcastic sense of humour, the fact that he’s always right-even when he’s not. He really is like a spoilt child, but we can’t help but enjoy him on the screen. Pure entertainment. But we have to be realistic here. Reports suggest that he has assaulted one of his work colleagues, Oisin Tymon, over the lack of a hot meal after filming. Such a trivial thing which has cost him his job. If this was anyone else at a place of work, such you or us, then it wouldn’t be tolerated so why would he expect to be treated differently. Since it made the news that Mr Clarkson is to fired, the chief of BBC has received death threats. Wow. The feelings regarding this are very strong indeed. 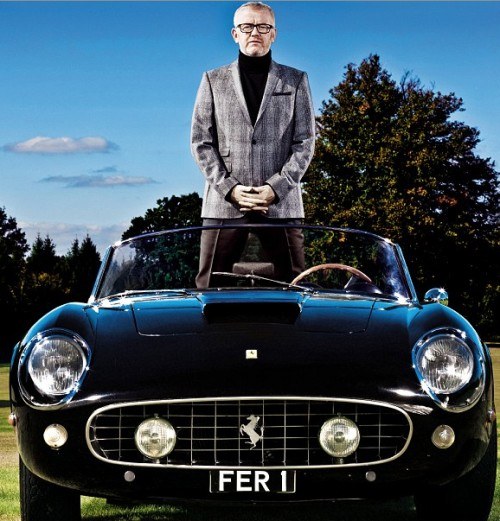 So what will happen to the show without him? Will Hammond and May step in & take over? Somehow we think not, maybe they feel too loyal to Clarkson. After browsing through Facebook the other day, someone on our page suggested another BBC favourite, Chris Evans, could step into Clarkson’s shoes.

He’s witty. Loves his cars and he’s already signed up with the BBC.  We were thinking “why on earth did we not think of him?” We honestly believe Chris Evans would be the perfect candidate for the job. He has no end of car knowledge, he’s absolutely fantastic to watch and listen to, he has an amazing sense of humour and a fleet of fantastic cars to make even Clarkson drool over.

Chris Evans even has a Premier collection of personalised number plates and has been quoted as saying that he actually looks for number plates that will turn a good investment. He currently has around eleven personalised plates including FER 1,  1 FAB and FAB 1 that was famously used in the Thunderbirds programmes from the 1960’s The FER 1 registration is Chris’ favourite private plate as he is a Ferrari nut and has one of the best collections of Premier plates in the world.

So what do you think? Chris Evans for TopGear or not? 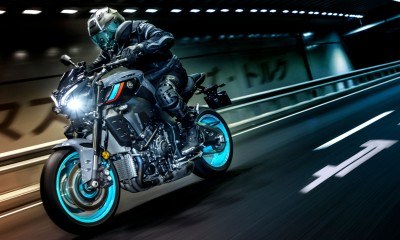 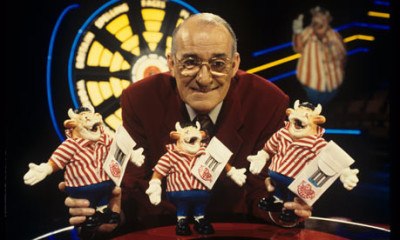