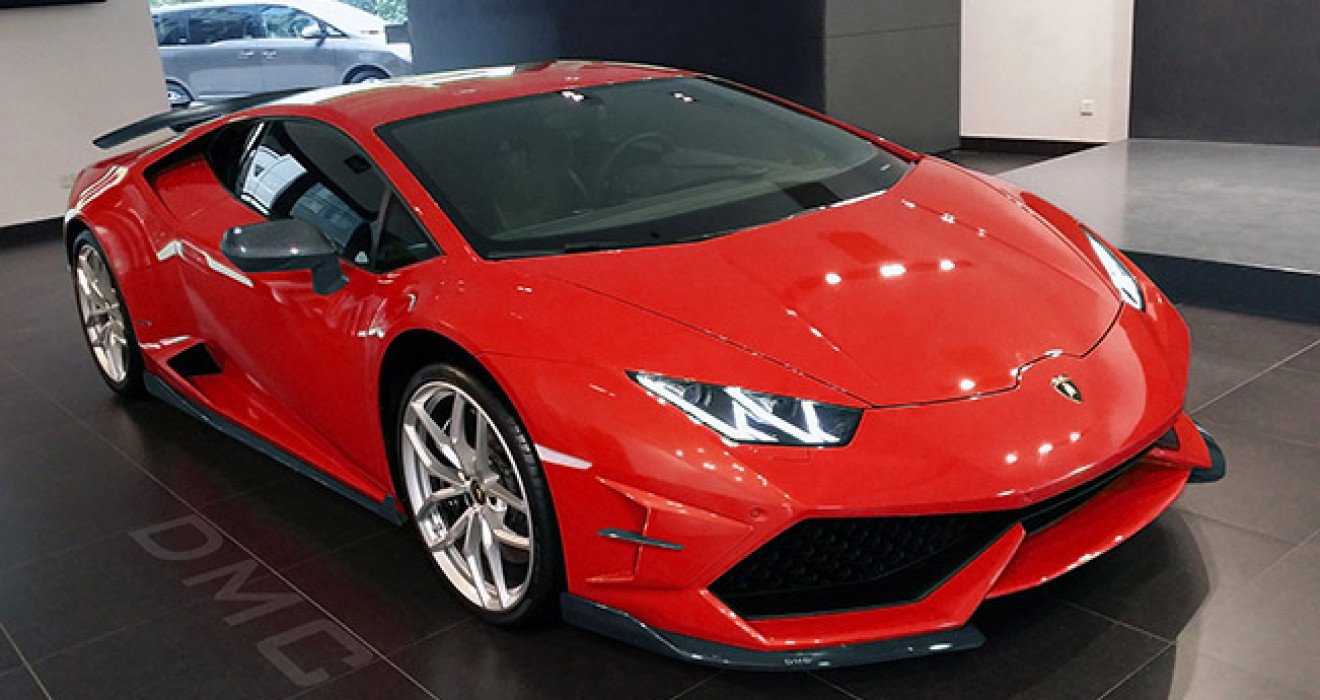 We bet some of you are wondering what on earth is OO-rah-kahn, well apparently thats how you pronounce the name for the new Huracán. For those of you who still don’t know whats going on here, it’s the new Lamborghini. The Lamborghini Huracán is to take the place of the Lamborghini Gallardo which, according to official Lamborghini figures, was their best seller by miles. So why change it? Well everything needs a shape-up, even a Lamborghini.

It will have the same 5.2 litre engine and its aluminium frame will make the car lighter-and a light car means more speed. The top speed is said to hit 202mph and reach 0-62 in just 3.2 seconds, but with carbon ceramic brakes, you know this beauty will also stop just as quickly. 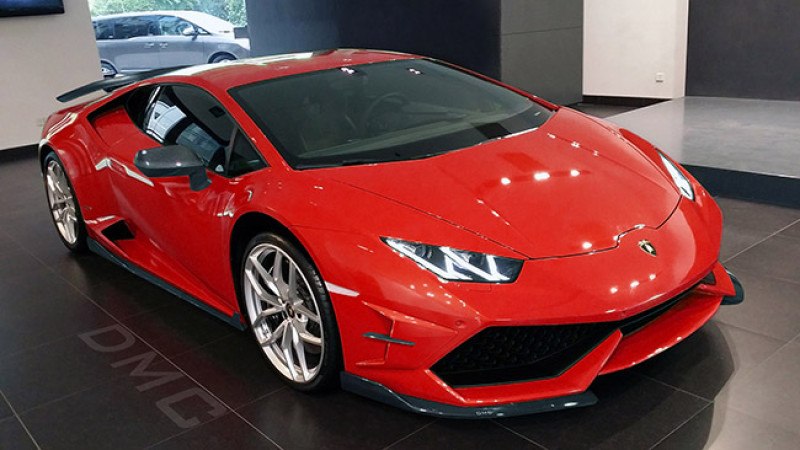 Lamborghini have used carbon fibre for just 15% of the component parts of the new Huracán, so this car will not have a carbon fibre structure like the Aventador yet fuel economy is said to improve over the Gallardo, but not much as you can imagine. Somehow, we don’t think that fuel economy is high on the list of requirements when you are considering buying a supercar.

The Huracán, named after the famous Spanish fighting bull from way back in 1879, makes this car the perfect competitor for any other cars that wish to attempt to take on the role of a matador and fight to the finish. Maybe the prancing horse of the Ferrari 488 would like to get in the ring with it. We wonder who would win? It seems this bull is memorable for never losing, so it will be interesting to see how this particular dual would end.

We have a large number of private registration plates that would suit a Lamborghini supercar - if you’re lucky enough to own one! Click to view our Lamborghini number plates or read about the new Lamborghini Asterion, the latest addition to the fleet that has a 907 bhp engine and capable of reaching 60mph in just 3 seconds. 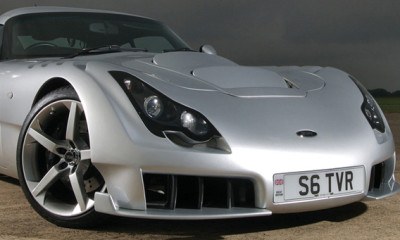 A new British owner has relaunched the TVR company website and there are whispers that production may start again in the near future. See our TVR Number Plates for sale. 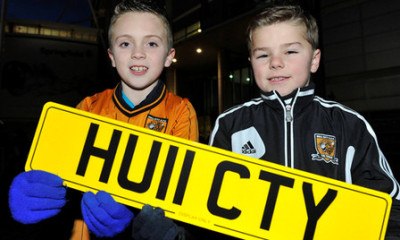 The registration number 18 O was sold for over 60,000 at the recent DVLA Auction in Leeds, but that wasn’t the biggest surprise of the sale.