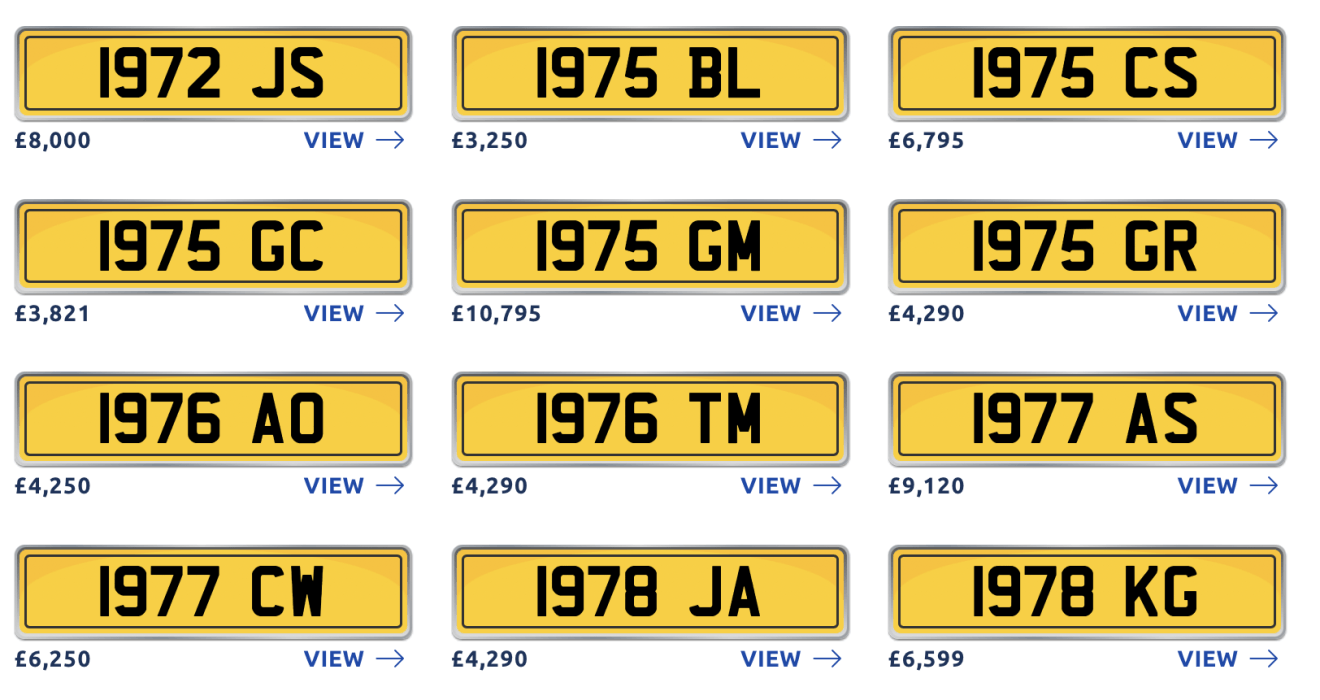 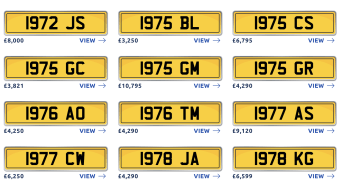 If you were born in the 1970’s then we have a great selection of personalised registration plates that may have your year of birth in them.  Personalised number plates are called personalised as there is clearly something that appeals to the owner, like their name or initials or sometimes the car they are driving such as JAG or TVR. The only problem with car related number plates is that it you should decide to sell the car and buy a different model, then the number plate is probably going to end up for sale again.

With a number plate that has a personal reference such as initials or the year of birth it will always have an appeal. If you are lucky enough to find one with both your initials or name and the year that you are after, then you really are lucky as they are quite tricky to find. You may want to find a year that was particularly important like the year you were married or the birth of your children.

Either way these dateless cherished number plates are great investments. Here are the private number plates that we have relating to people born in the 1970’s that we can transfer onto your car or motorcycle in just a few days or provide on a certificate if you prefer to keep it for use at a later date. 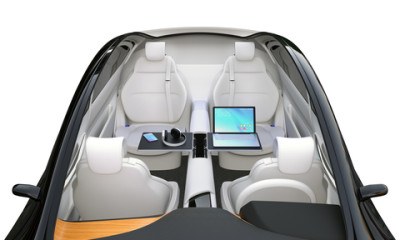 What Personal Plate Would You Give Your Car That's Also an Office?

Hot from China and making an impact at the Los Angeles car show is a new type of smart vehicle styled by former BMW designer Chris Bangle. Not only will REDS get drivers or occupants from A to B, but it can also act as their portable office while on the move. 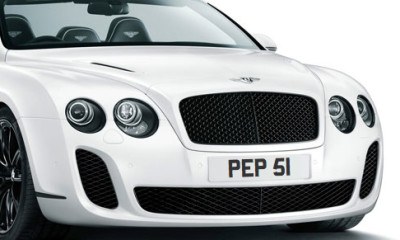 Number plates can be a great way to advertise your business. This must be one of the most recognisable brands in the world.