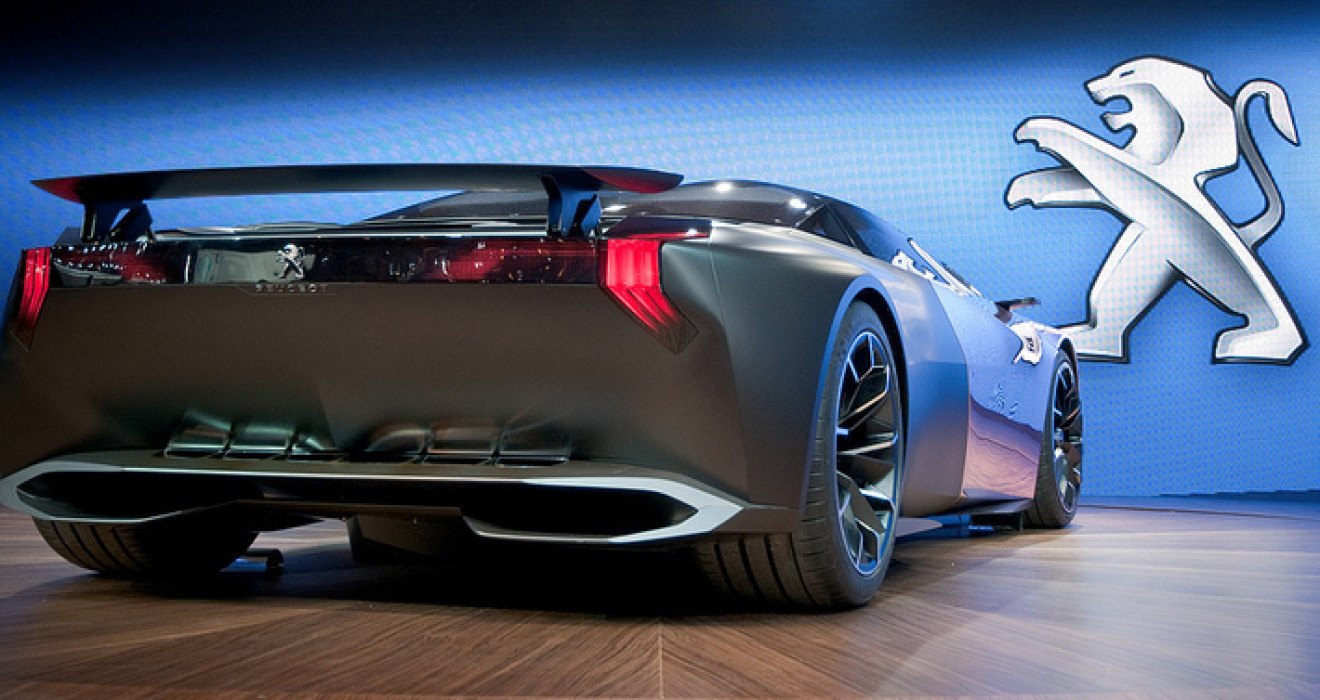 Peugeot do have an interesting track record of creating a real mixed bag of concept cars. 2014’s Peugeot Exalt was a fine, solid piece of engineering which although undoubtedly looked “of the future”, it wasn’t a future too distant or too alien. The Peugeot 20cup which was rolled out in front of disbelieving eyes in 2005 resembled the front end of a car welded onto the back end of a moped. Not a great moment.

Thankfully, the Instinct is closer to the former than the latter example. The stealth bomber good looks and sharp lines certainly give it a slight “other world” look we would expect from a concept car, but like the Exalt, it would not invite laughter being driven into a supermarket car park.

Of course what is really being showcased by the Instinct is the technology. Naturally, autonomy is heavily featured, the Instinct boasts of the highest level of autonomy meaning that it should be every bit as capable in any given situation as a human. You could in theory download different driving styles, allowing you to be driven in the style of Colin McRae, Lewis Hamilton or Richard Hammond whilst eating a bowl of cereal.

Connectivity to other devices

Connectivity is a big thing with the “internet of things” being predicted to run our lives sometime soon. Employing Samsung’s Artik Cloud has allowed the Instinct to link up to your smartwatch, locks, phone and presumably toaster. In practice this could mean that when you unlock your car door, your house doors automatically lock behind you. Information collected by your smartwatch might suggest that you didn’t put enough effort in at the gym so will park you further from your destination forcing you to get out and walk.

The 300hp hybrid powertrain beneath the bonnet is quite a beast and the aerodynamics of the Instinct have clearly been a key consideration in its design. An active spoiler and air blade pop out when the car reaches 56mph to increase downforce and an integrated air duct runs down the length of the car forcing air down a narrow space through the doors and over the rear wheel.

So the Instinct is an interesting concept car. It might not be the most outlandish or even the most ambitious, but it strikes us as being a good guess at tomorrow’s cars. 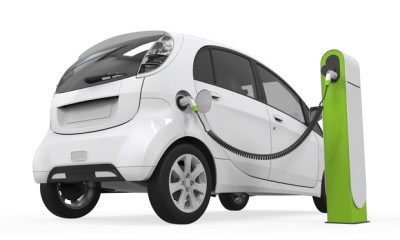 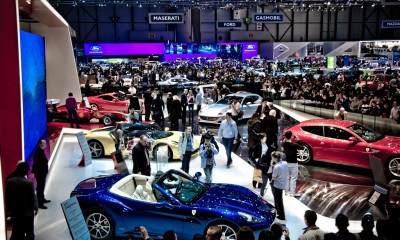 The Most Exciting Developments From The Geneva Motor Show

The most important event in the car industry: the 2017 Geneva Motor Show was held this week. Here are some of the most exciting things we saw this year: