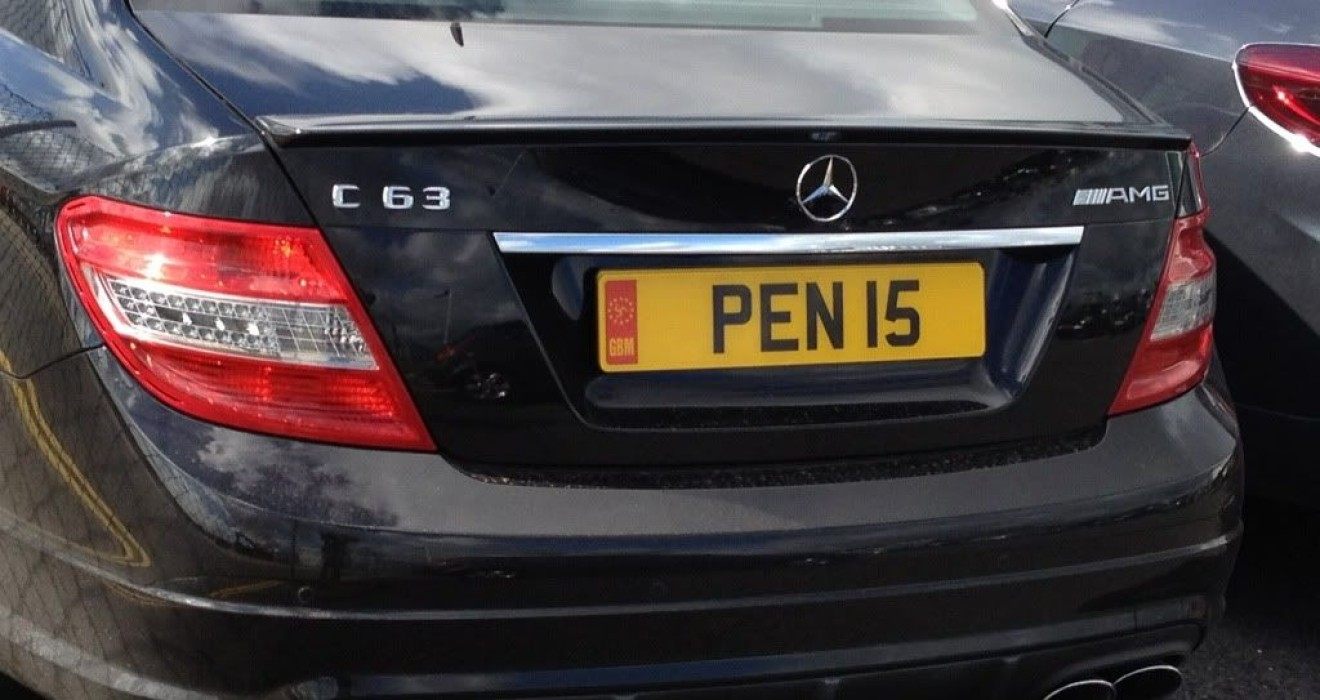 Just recently DVLA released a list of plates that are banned and will NEVER be released of saleâ€¦â€¦Ever. So it got us nosing through the short list and looking at what plates they thought would be majorly offensive. The list which is 49 pages long, sadly can’t be seen to the likes of us, but we do know some of the numbers which will be on that list.

Heres some of the licence plates which have be banned 100%.

Why would anyone want some of the listed above anyway? Its bizarre that DVLA have banned them and made people aware of them. It makes you wonder if someone has asked or even bought these plates and DVLA only realised and after that, they were regarded as offensive. Apparently is ok to have ORG 45M on your car but you can’t have VA61 ANA, which lets face, ORG 45M plate looks more like the word and would also be offensive to some people than a registration that almost blends in with a majority of others on the road.

Many years ago the BF combination of number plates were classed as offensive, because it was suggested it could mean bloody fool, and so all original BF number plates were revoked by the local council and the cars were re-registered with replacement marks. ABF registrations were not issued some time after following on the tradition than a “bloody fool” could in fact be an “absolute bloody fool”. Its seems bizarre that they are ok now and being sold regularly by both the DVLA Auction and number plate dealers. If fact there are far more offensive terms than to call someone a BF or an ABF, surely.  I suppose being called that nowadays is not as bad as some of the rude words used today.

Other banned number plates are of religious reference and some such as new style plates are similar to the following…..

JE** SUS, MU55 LEM, KO12 AAN, 15 LAM and any plate with JEW. We would love to see what other plates are on the 49 page list, but with only certain people at the DVLA are privy to that, so we will never know.

What are your views on some of these plates shown here? Do you think they’re over reacting with some of them? Can you think of any offensive number plates that DVLA could add to that list?

Let us know by emailing us at info@the-ppc.co.uk or visit The Private Plate Company

Previous Article
Next Article
Consider our benefits before buying elsewhere!