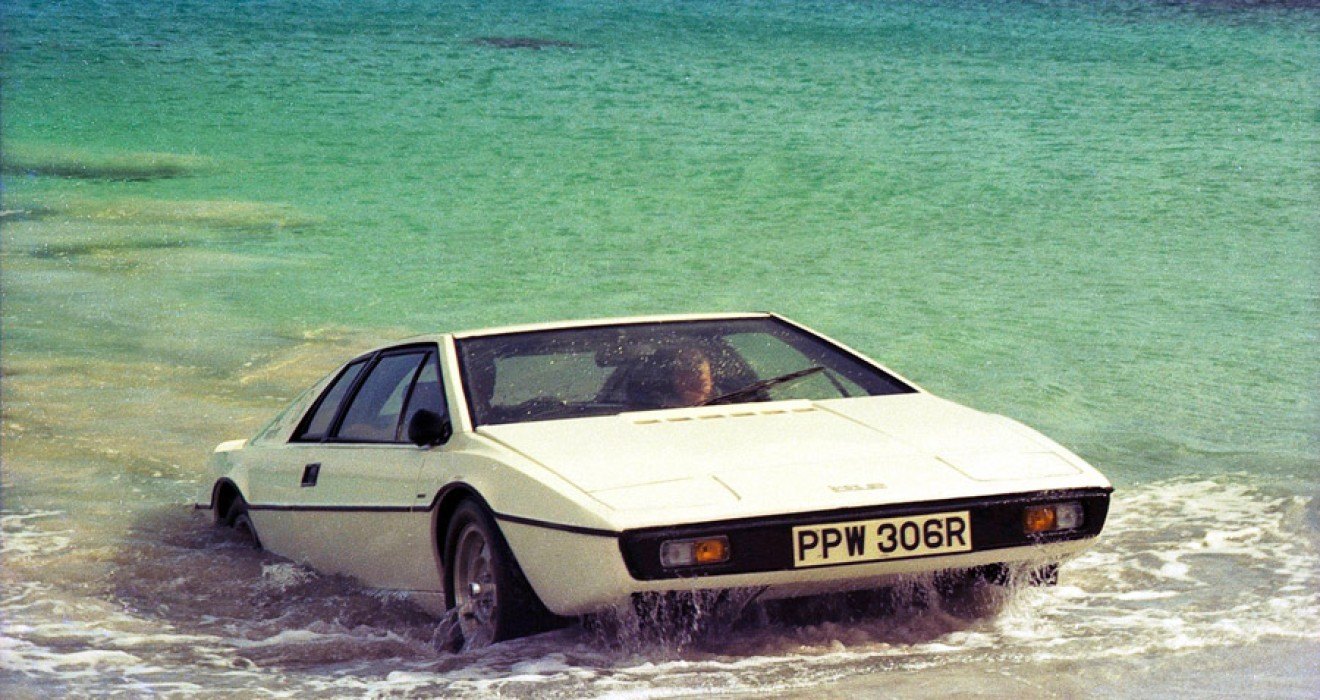 This post is picking up from where we left off in our post, ‘Numbers Plates on Bond Cars Part 1’, which looks at some of the number plates used for the famous vehicles in the James Bond film series.

Unlike modern films the plate numbers and registrations on Bond cars were visible and it’s a bit of a fun challenge to watch the movies and see if you can spot them all.

The registration PPW 306R belonged to the outrageously cool Lotus Esprit from The Spy Who Loved Me (1977), which was the 3rd Bond movie to star Roger Moore.

The Esprit was a standout Bond car due to it’s ability to transform into a submarine, at least in the theatre. In real life, the Lotus Esprit was one of the few props that had to be faked. Equipping a full size Esprit would have taxed the movie’s budget needlessly, and the underwater concept was far too distinct from the road-going version of the car. In this case a miniature RC controlled model car featuring electric motors was used, with seltzer tablets utilised for making the bubble effects for most exterior scenes. 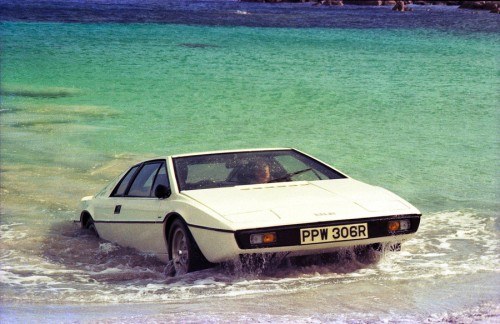 Fan’s often mistake the quote, “I hope we didn’t frighten the fish”, pictured in the background on the wall in the above photo, with the Lotus Esprit driving under the water in The Spy Who Loved Me.

The fishy quote is actually from Thunderball (1965), with it’s many underwater scenes, including a moment where Bond get’s his “mile below club” membership with Domino, the villain’s girlfriend.  While it’s unclear how Bond manages this affair while wearing scuba gear, we have to allow the secret agent to maintain some mysteries.

In that show Richard demonstrated a Lotus Excel (the Esprit, thanks to the movies, was too expensive to use) with a working submarine conversion that allowed the car to function both on and off land, although land use is questionable however, since they filled the tyres with cement to make them sink. 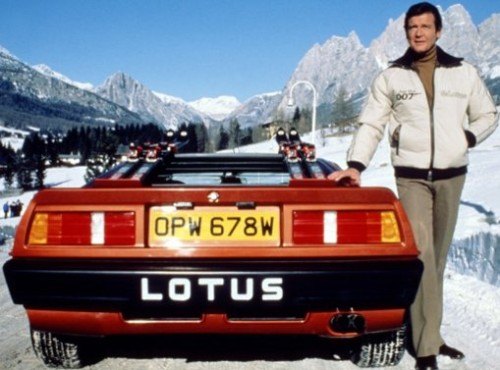 The white Lotus Esprit was later joined by a Copper Fire Metallic Turbo Esprit in the 1981 film, “For Your Eyes Only” with registration OPW 678W. The car started life as a white one but after it was blown up in a scene from the film, it was decided that it did not contrast with the snow and so it was returned to the Lotus factory for a full respray to its Copper Fire Metallic colour.

This is a rare picture of Roger Moore wearing a custom Lotus jacket bearing a 007 movie logo. If anyone can figure out the lettering above the logo, we’re very curious what it is and would love to hear from you.

.. and finally some Honourable Mentions: 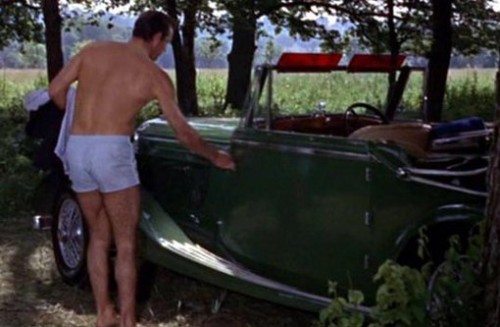 This vehicle is rather interesting because Ian Fleming appears to have fictionalised the model, considering that Bentley has never made a “Mark IV”.

Bond’s personal vehicle in movies, the Bentley Mark IV is one of the very first ‘Bond Cars’ and makes a very ‘brief’ appearance in the 2nd Bond film, “From Russia with Love”, released in 1963.

In fact there’s only a few images of the car, none revealing the number plates used on the car for the movie.

Interestingly the car’s only gadget in the movie was a ‘car phone’ with a portable battery powered pager unit, which certainly would have been a very rare feature for a car back then.

In the novels, Bond’s personal car is a grey 1993 Bentley convertible, with it’s gadgets amounting to nothing more than a super-charger and a .45 Colt revolver in the glove box. To quote from Ian Fleming’s own writing :

On straight stretches the Amherst Villiers supercharger dug spurs into the Bentley’s twenty-five horses and the engine sent a high-pitched scream of pain into the night.

If you are looking to Buy or Sell a registration number, please visit The Private Plate Company 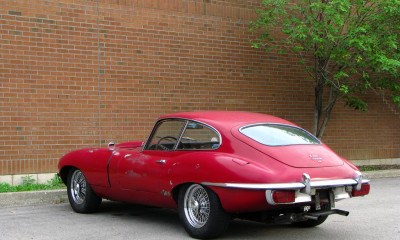 Fancy a cheap classic to put your personal plate on but want to shell out as little as possible? What makes some cars reach classic status before others? 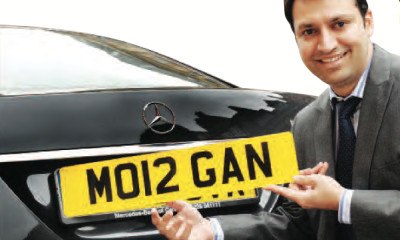 We recently posted about the DVLA auction where the MO12 GAN registration was being auctioned.  It wasn’t bought by the Morgan Car Manufacturer as we would have thought.