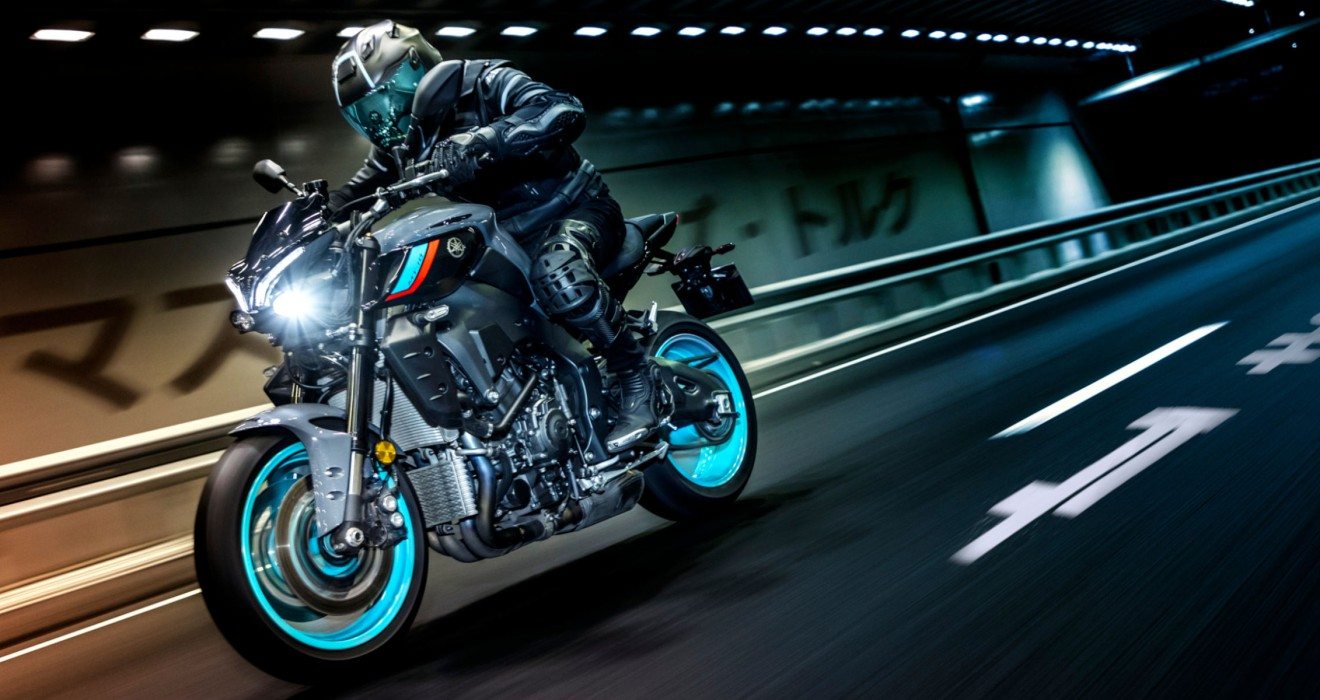 At The Private Plate Company, we have now sold over 250,000 cherished number plates and most of them have been for private cars. Sometimes they are for companies that have realised the extra brand recognition that the right personalised car registrations can give them, but usually our customers are private individuals looking for a combination of initials and numbers that represent their name, or sometimes their car make or model.

But many drivers are coming to realise that they can find cheap private plates to suit motorcycles rather than cars. Why is this?

It’s all down to the names

Some motorcycle brands use names, such as, for example, Triumph’s Bonneville, Trophy or Tiger, or Harley Davidson’s Sportster, Softail and so on. You might well be able to find registrations that suit those names, but you’d be competing with all the people looking for private number plates that create words. Combinations such as YAM SUZ and DUC are very popular searches on our site however, the vast majority of motorcycles, particularly Japanese bikes, are known by acronyms. This is because Japanese law prevents manufacturers from using any word that could be construed as aggressive or encouraging speed or danger. Hence names like the Datsun Fairlady (240Z) or Bluebird. When it comes to motorcycles, even the Kawasaki Ninja can’t be called that in its native country.

That’s why we have model names like Suzuki’s GSX and GSR ranges, The Kawasaki ZXR and ZZR, Honda’s CBR and CBX and the Yamaha FZR and TDM, to name just a few. Many of these combinations don’t occur naturally in our language and are rarely used in people’s initials, so motorcycle owners won’t be competing for the same personalised number plates as car owners. This means there are thousands of registration combinations available for very little cost.

There are also far fewer motorcycles than cars on the roads, so when it comes to private plates, UK motorcycle owners have a far better chance of picking up DVLA number plates that suit them, at a keener price.

Look for your cheap private plate

If you have a motorcycle and want to set yourself apart from the crowd, why not have a quick search through the thousands of private car registrations we have on offer and bag yourself a plate that the car owners won’t be looking for? 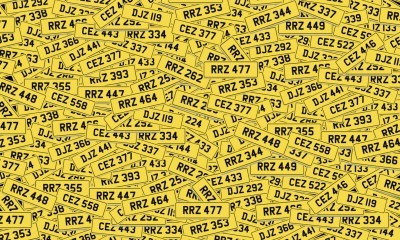 Are you planning on buying one of our top-notch personalised number plates? If you’ve never purchased a private number plate before, you may be uncertain how to fit your new plate in a way that ensures it remains secure and looks stylish. Here at ThePrivatePlateCo, we understand that fitting new pla 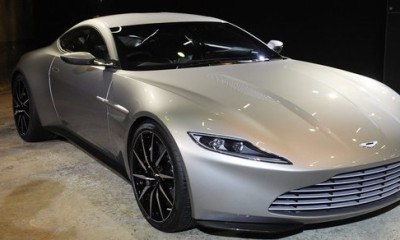 Ok so its 2015 already and this year is going to get busy with new cars being launched plus the release of the new James Bond movie-Spectre. Everyone loves a Bond movie and have done since the first one was made back in the 1960’s. Who would have thought they’d be still making them now.