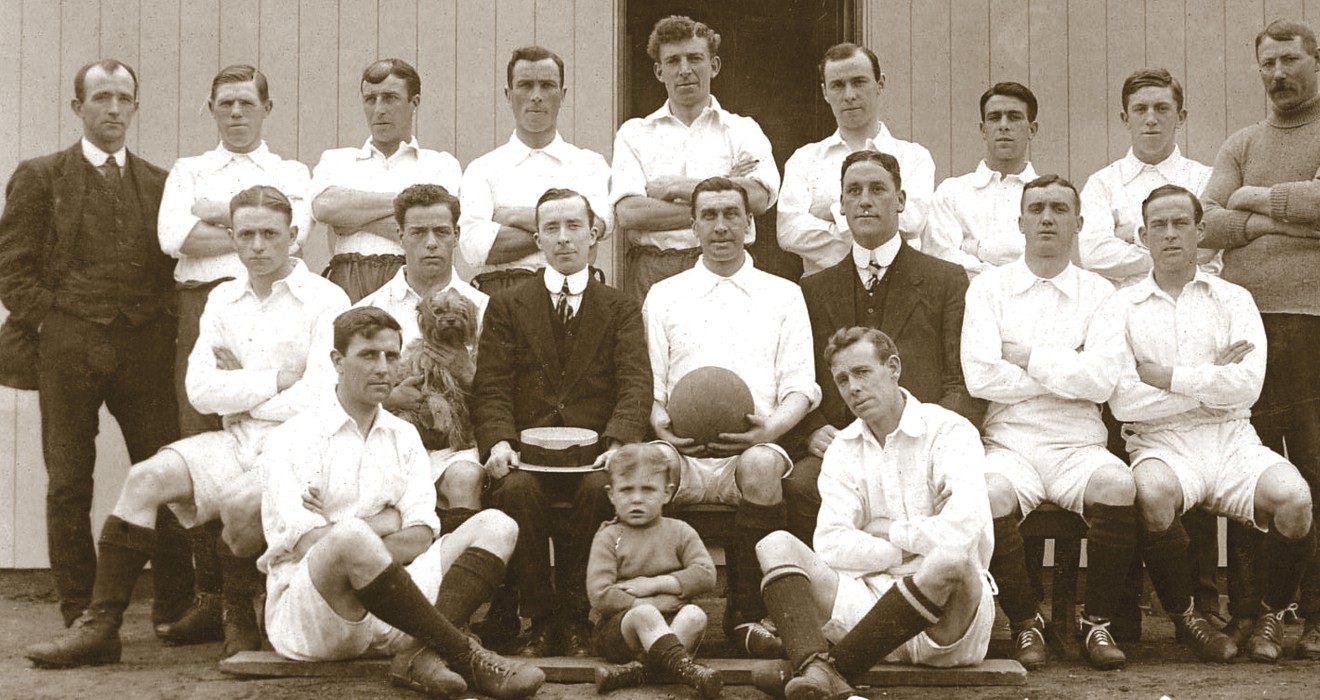 Its only the most very loyal supporters of certain football clubs that buy personalised number plates to support their beloved teams and so we though we would make a feature of this brilliant Swansea City number plate to appeal to all the fans that genuinely support the team. 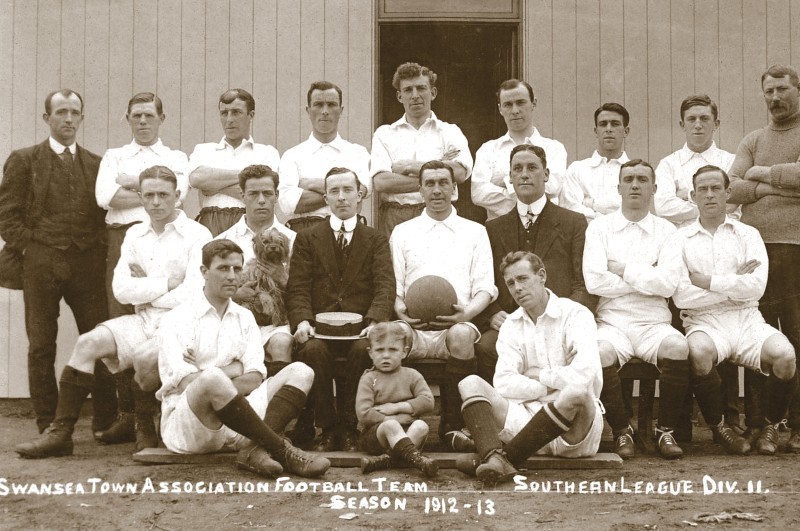 Swansea was more noted for its rugby sides during the early 1900’s and although there was a previous attempt at a football club called “Swansea Villa”, Swansea Football club wasn’t founded until 1912 and only changed its name to Swansea City in 1969 when the town was awarded city status.

The home ground for almost 100 years was “The Vetch”, a beloved ground for many stalwart supporters until the all new Liberty Stadium was finished in 2005. Gone were the days of the old North Bank Supporters who said hello to an all new 20,000 capacity stadium that cost £27 million. Here’s a great trivia question. Who scored the last ever “league goal” at the Vetch in 2005?

The Vetch was originally a vegetable field that was rented from the Swansea Gaslight Company. Oddly, the clubs first professional match at the Vetch was against their bitter rivals, Cardiff City, and that ended in a fair 1 all tie.

More recently, Swansea have proved to be worthy adversaries in the top flight beating teams like Manchester United in a recent F.A.Cup 3rd round clash at Old Trafford. This was the clubs first ever win at the Old Trafford ground. 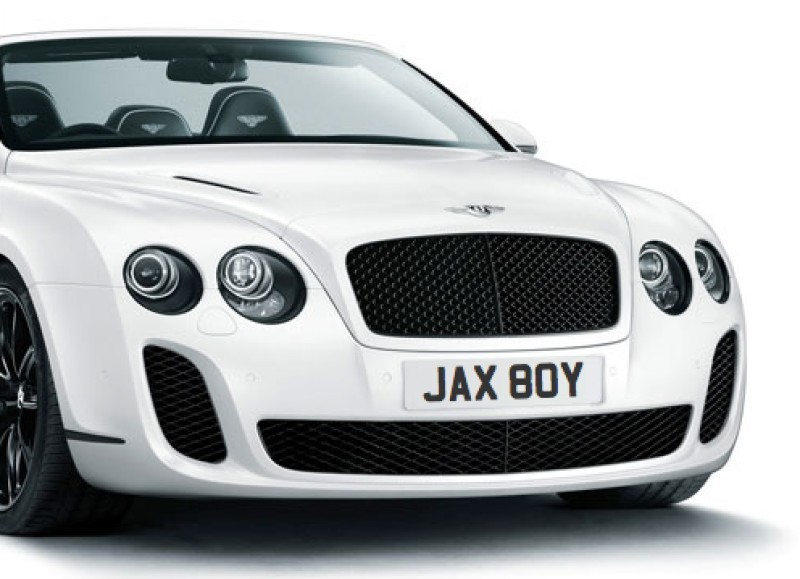 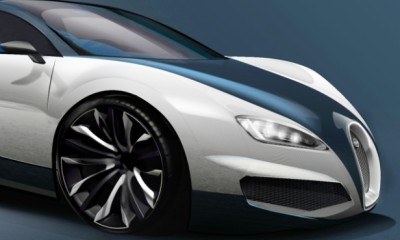 So it’s official. After 9 years of looking so fabulous and being adored by the super rich, Bugatti has decided to give their hypercar a makeover. Does this car actually need one though? 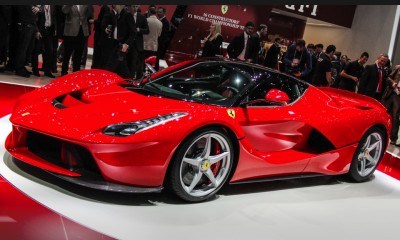 In 2013, at the Geneva Auto Show, a super car was being unveiled. Not just any super car. This car was the new Ferrari called LaFerrari.