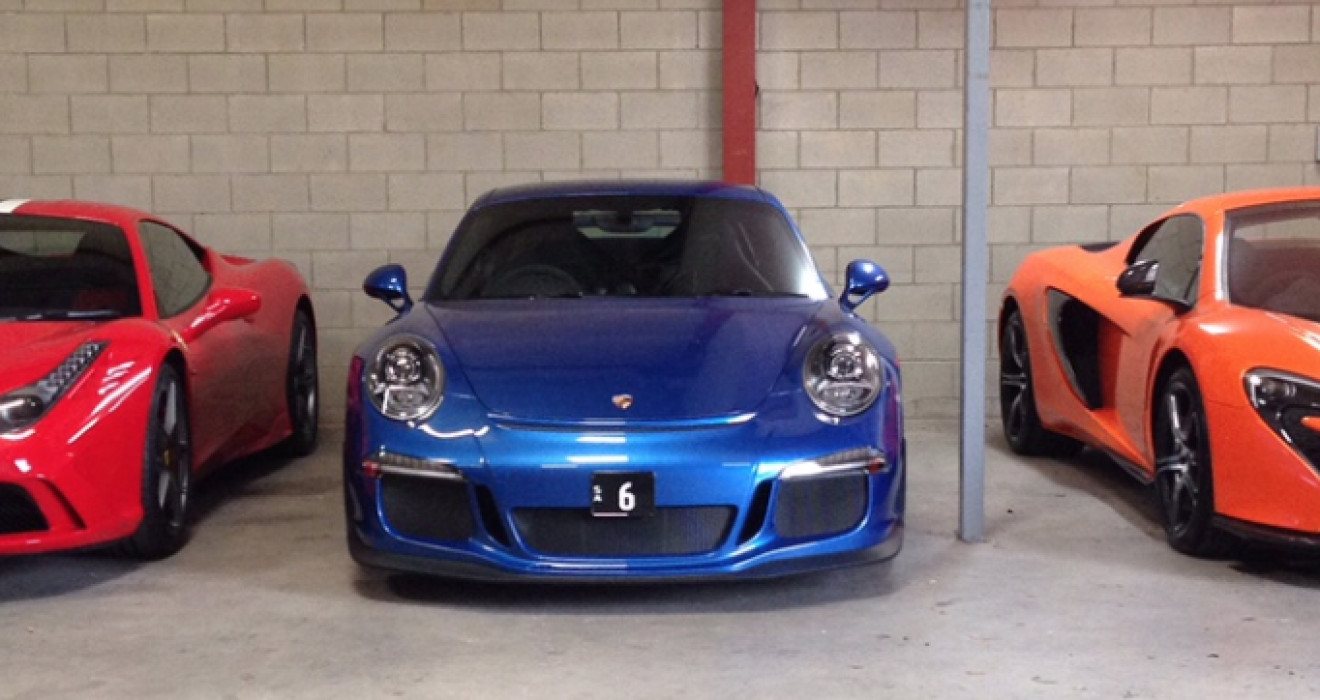 We are often asked what we consider to be the best or ultimate number plates for sale and invariably it has to be either pure names or single single registrations.  Lets explain….

Pure name registrations are where the number plate reads a name perfectly using the numbers in the registration to appear as letters. Some perfect examples of pure number plates would be N1 GEL, APR 1L, M1 CKY, ACT 10N, BR15 TOL or K1 NGS ( mentioned below) etc etc. We think you get the idea. This style of number plate is highly desirable as usually it is the only way that the name it depicts can be made. So naturally its exclusive and therefore expensive.

A 1 is the most famous of the single single registration plates as its considered to be the very first number plate ever issued and was first owned by Earl Russell when he sat up all night and waited in a queue to be the fist owned of this registration. It has been owned by various people over the last 100 years including the chairman of London city council, a gentleman by the name of George V Pettyt - who owned to for over 40 years until he passed away -  Mr Trevor Laker who inherited it from Mr Pettyt and Dunlop Holding Ltd who are famous for their brand of tyres.

Another famous single single number plate is surely 1 A. 1 A gained the reputation as the highest priced number plate sold by DVLA auction when it sold for £160,000 on the hammer in December 1989 until it was superseded in price by the registration number K1 NGS that sold for £185,000 hammer price in December 1993.

We have recently sold registration numbers to one of our clients in Australia who was kind enough to send us pictures of three of his cars with his super rare single single registrations that he acquired in 2012.

If you have any similar registrations for sale of if you would like to buy, then please contact us on 01639 888833 or visit our website at The Private Plate Company

3 Inspiring Sports Cars to Look Forward to in 2018

We’re not even halfway through 2017, but as lovers of all things fast, it’s time to gear up and see what’s in store for us in 2018. Here are the 3 most exciting sports car releases expected for 2018. 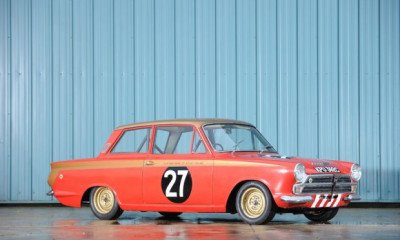 In this current economic climate, it seems almost hard to imagine that anyone has a million pounds to spend on a car such as a Bugatti Veyron, yet the estimate for a 1955 Maserati 300S Sports-Racing Spider is between 3.5 and 4 million pounds.