Getting Personal in the USA with Vanity Plates 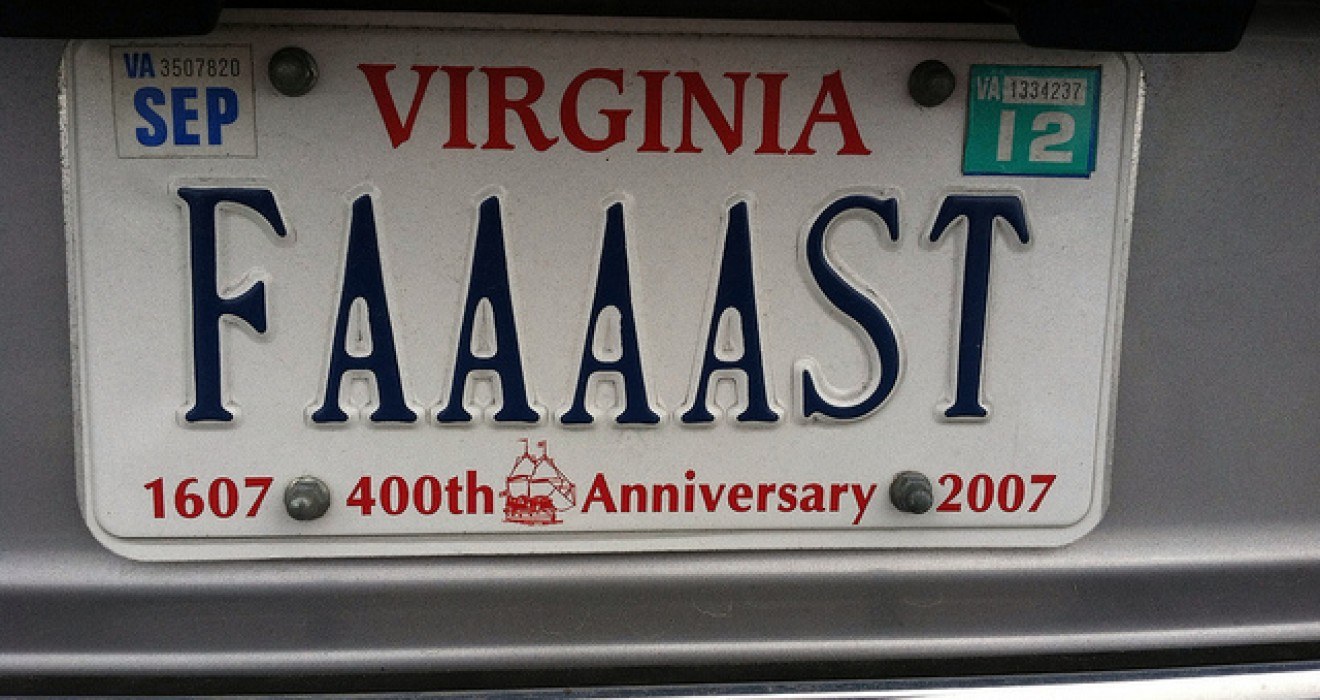 We know them as personalised number plates, but in America, they call them “vanity plates”. They work on the same principle as they do in the UK, with people paying for a number plate which spells out a favourite word or slogan. In New York, it’s currently $60 for a vanity plate, then $31.25 each year to renew it. A 2007 survey, the first of its kind, revealed that there were 9.7 million vanity plates in use across America.

Vanity plates are most popular in the state of Virginia, where 16% of vehicles have one. Hardly a surprise since they only charge $10 for a vanity plate. At the other end of the league table, only 0.5% of vehicles in Texas have personalised plates.

Because American vehicle registrations don’t follow the same sort of alphanumeric format as they do in the UK, there’s a lot more creativity with personalised plates. You can have around seven characters on your vanity plate, depending on your state of residence, with spaces allowed. Entire words and short phrases are possible, although each state has its own list of banned words. New York has banned “Police” and “God”, while Florida has banned “Pimpala”. Generally, if your proposed plate features reference to drink, drugs, boasting, race or religion, expect to come across problems when you apply. 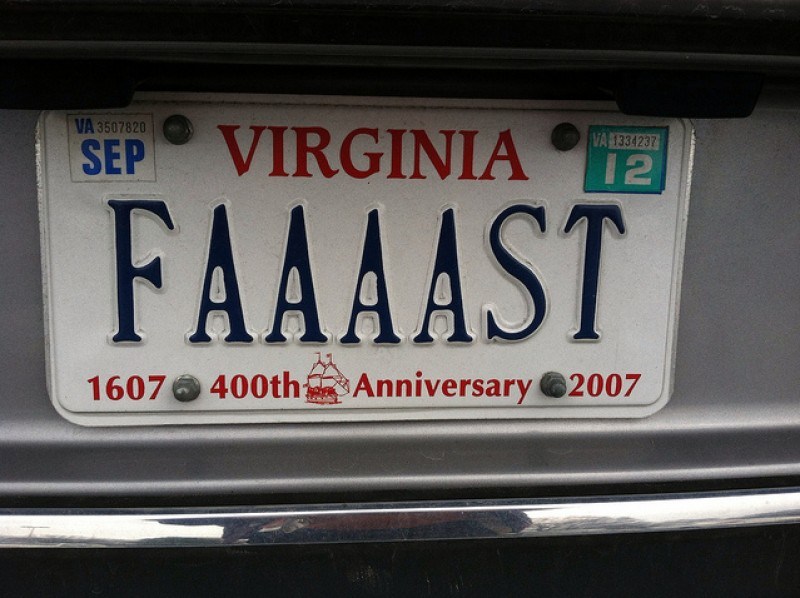 It is possible for a plate to be issued, only for it to be recalled if someone complains that it offends them. A vegetarian family, who claimed to be big fans of tofu, registered the plate “ILVTOFU”, but the plate was banned. “I GOTTA P” was allowed though, and is a viral image floating around the internet.

Personalised plates are also popular with some of our most beloved characters in the movies. The infamous De Lorean from Back To The Future bore the plates “OUTATIME”, while Tom Selleck’s moustached Magnum PI had “ROBIN1”, “ROBIN2” and “ROBIN3”.

With one American referring to vanity plates as “minimalist poetry in motion”, it looks like these little slices of customisation are going to continue being just as popular across the pond as they are in the UK. 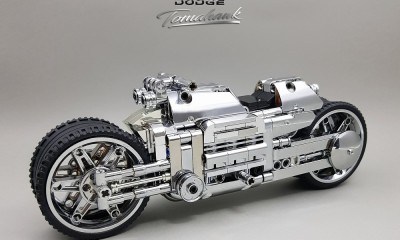 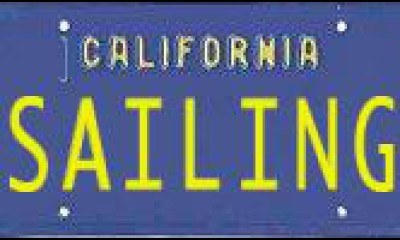 As some of you may know, you can request a number plate in America and can have it as long as no one else has it. But some people have had nightmares with their choices.