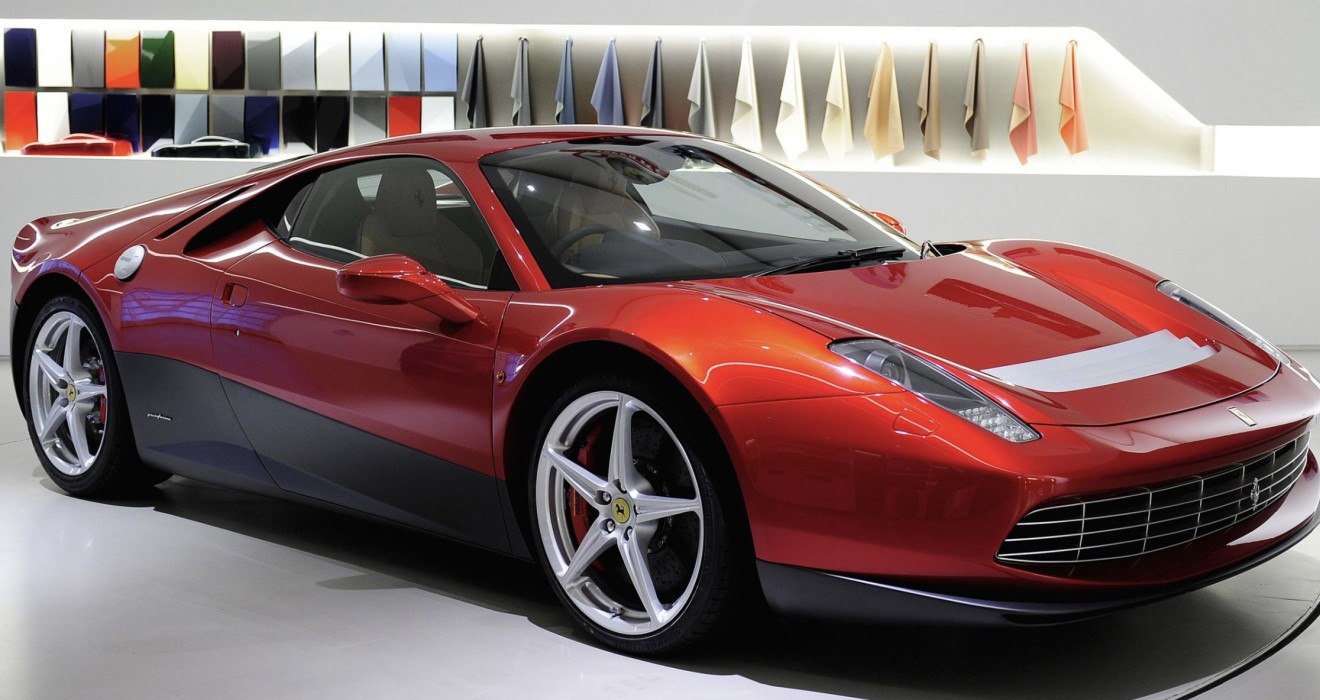 There is not a single car enthusiast who does not know of the names Ferrari and Porsche, and the success of both of these prestigious marques has been forged in the fires of motorsports. In late 2018, Stuttgart and Maranello have simultaneously released contemporary revivals of some of their most venerated race-cars for a very lucky few customers.

What’s on offer from Ferrari?

The Italian offering comes in the form of two limited-run cars, the Monza SP1 and SP2, which have already sold out. But if you have enough capital and were unlucky to miss out on this opportunity, Ferrari’s special projects division would likely be happy to create your own unique Prancing Horse just ask Eric Clapton about his £4.5 million custom SP-12 EC.

Based on the front-engined ‘barchetta’ racers of Ferrari’s history, the SP1 and SP2 both boast a truly monumental 810 horsepower from the same V12 engine found in other flagships of the company’s range such as the 812 Superfast and LaFerrari. It would be hard to argue that the sleek, simplistic and elegant flowing designs of these Monza models aren’t some of the most beautiful pieces of automotive art from the last few years.

What’s on offer from Porsche?

Crossing over into southern Germany, Porsche have recently released a homage to their Le Mans-winning sports-car, the 935/78 lovingly nicknamed ‘Moby Dick’ for its eye-catching elongated aerodynamics that have a noticeably whale-like appearance. The new homage bares the same ‘935’ moniker, and whereas the SP1 & SP2 are a blend of both modern and classic Ferrari design cues, the Porsche sticks very close to the original racer’s design indeed.

Based on the hardcore track-focused 911 variant, the GT2 RS, the Porsche packs a colossal 700-horsepower turbocharged flat-six being fired at the huge rear tyres and is likely to be equally as devastatingly fast (and possibly unhinged) as the original car.

Are these cars road legal?

The two Ferraris are both road-legal and given that they cost in the region of £3 million per car, an ‘SP1’ or ‘SP2’ personal licence plate will probably be affordable for the lucky souls taking delivery of one of these vehicles. Of course, if you want a personalised number plate in the UK, you don’t need to own a Ferrari or Porsche. You can find the right one for you and your car through The Private Plate Company.

Unfortunately for the lucky 70 Porsche owners, the 935 revival is a weapon that can only be safely unleashed on the race-track and there’s no place to fit a custom number plate. If only there was some way to cheer yourself up with a seven hundred horsepower Porsche. 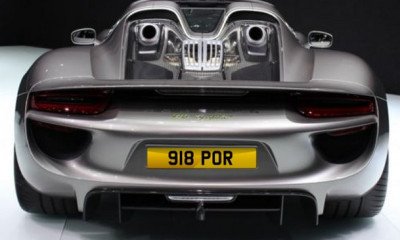 Its not everyday you see a Porsche 918 car on the road. Just how many are there in the UK, as the DVLA have just auctioned 4 Porsche 918 registrations in just one sale? We know that there were just 918 models of this super car built so where are they all? 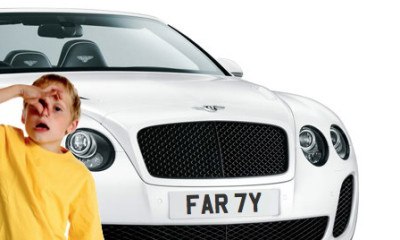 This Plate will Blow you Away

We’ve seen some amazing personalised registration numbers over the last 20 years, but this one will blow you away-quite literally.