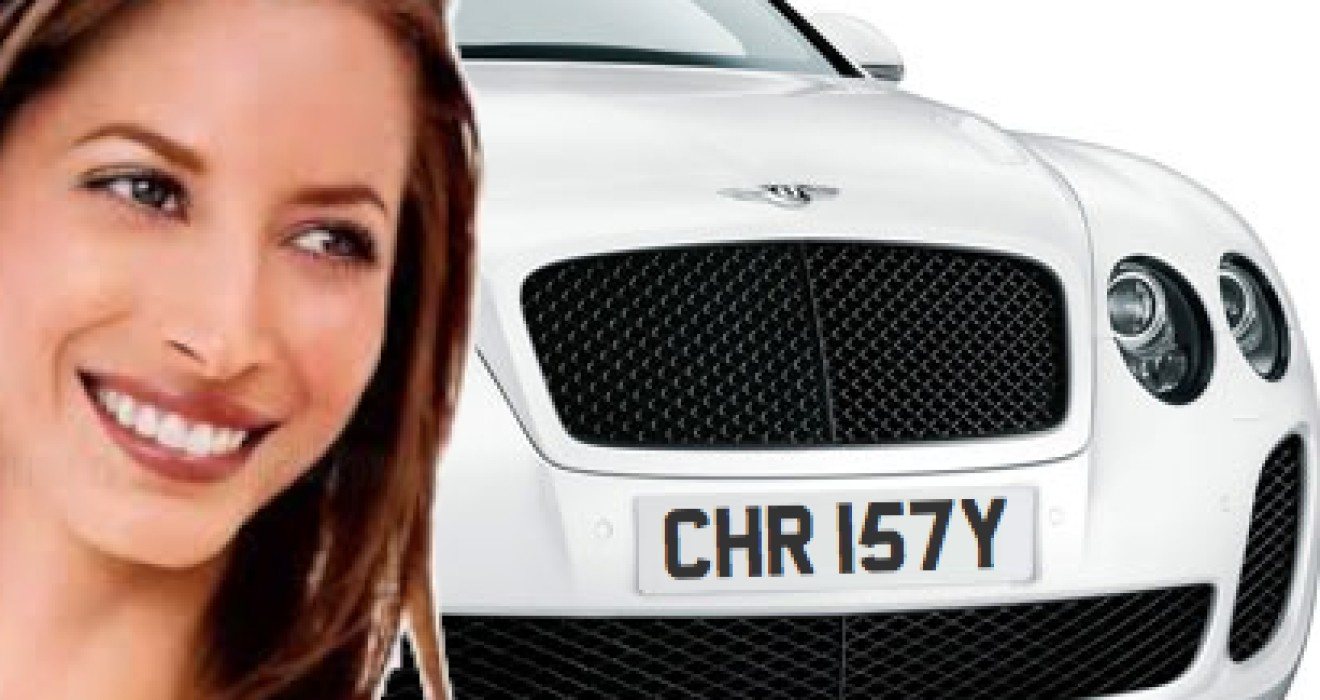 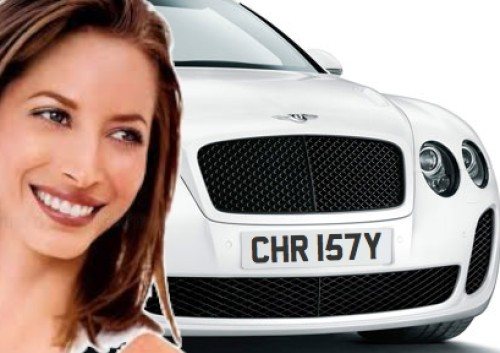 As we have said many times before on these posts, car number plates that read words or names are always the most easily recognisable of all private number plates. Although three of the characters in this registration plate are numbers that represent letters its easy to see that this says Christy. The best thing about this registration plate is that the name cannot be made up in any other way unless you consider CH21 STY which won’t be available for until 2021 and in all honesty doesn’t look nearly as good.

Our image shows a picture of Christy Turlington who appeared as the Calvin Klein model for 20 years from 1987 until 2007 but we are sure that there are hundreds of Christy’s out there who would love to own this personalised registration number. For example this would be a fantastic advertisement for Christy’s the London hat company that has been producing fine hats since 1773 and became official suppliers to the Palace more than 10 years ago. 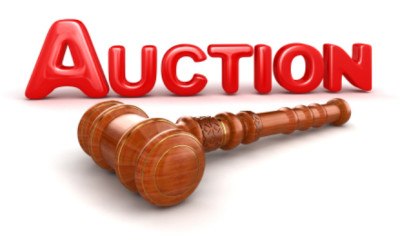 A whole host of private plates have landed on the market in the last few weeks, shaking up the demand for personalised plates and causing a flurry of reseller activity too. 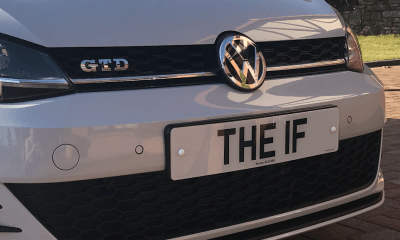 Are you currently considering whether or not to invest in private number plates? Here at ThePrivatePlateCo, we aim to provide high-quality, personalised DVLA number plates at affordable prices.