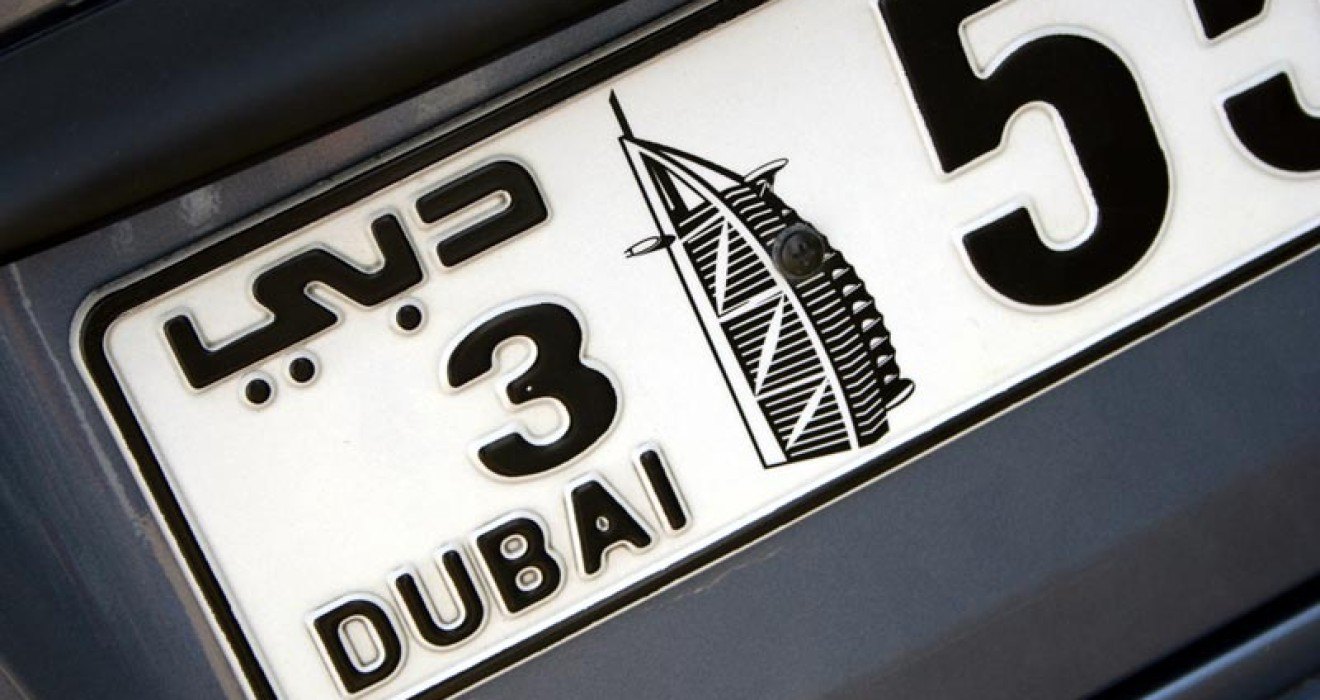 A news website in the United Arab Emirates has reported that a personalised number plate reading “ARABS” is up for sale on an auction site in the UK. Generally, in the principalities such as Dubai and Abu Dhabi, the shorter the car registration, the more expensive it becomes and the owner of the registration number gains more credibility amongst his peers. In fact the worlds top 5 most expensive prices ever achieved for personalised plates have all been from the Middle East. The car registration number “1” ( that’s just number 1 on it’s own ) sold for fifty two and a half million dirhams back in 2008. That works out at £9.1 million in today’s money. 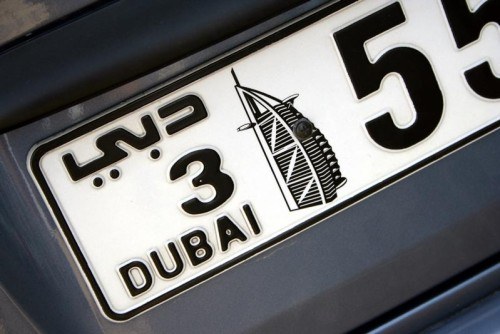 Although auction sites are usually a great way of buying and selling almost anything including personalised registration numbers, its important to know what the items are really worth before making a bid. This is where the problem of buying a number plate starts. There is no real hard and fast price for a number plate. Its worth what someone is prepared to pay for it. If a registration has changed hands for, lets say, £5000, then that it can be argued that £5000 is what that number plate is worth. Some people, and even number plate dealers on occasions, sometimes give the most bizarre valuations on private number plates without basing the figure on any relevant factors. This will clearly mislead members of the public into thinking they can sell the registration for that price.

There are no ready reckoners that exist to value a registration number like there is for cars. Parkers price guide, for example, has been in circulation for years so that any would-be car buyer can reference what a particular model is worth and decide on how much to spend on it depending on mileage, condition and maybe the optional extras. As all number plates are unique, then all valuations are also unique which would render a publication of this kind almost impossible to compile.

There are many factors to consider when valuing a number plate, but that is still not necessarily what the item is worth. In addition to the obvious criteria, consideration must be taken on how old the combination is, how many have been released and also how many are likely to be released. Another very important factor to consider is the provenance of the plate in question. Sometimes, registrations can be sold for more than twice the expected value if it has been owned by someone famous. 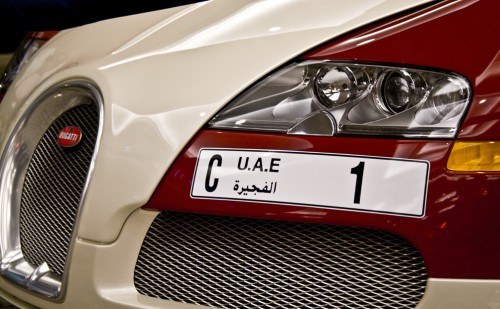 With regards to the ARABS registration, which is in fact ARA 8S, we would put a value of no more than £10,000 based on our valuation experience coupled with the data available on the DVLA website that shows that the plate was first released and sold in November 2008 for as little as £2100 plus fees. Bearing in mind that ARA 13S has not yet been auctioned, we feel a reserve price of £250,000 is just a little too expensive. Nevertheless, if it does reach its high reserve, it will then be deemed to be worth this sum of money and completely ruin our theory. 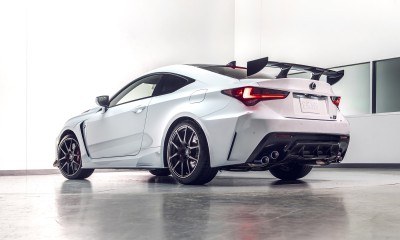 Three 2018 Sports Cars That Won't Break The Bank to Own

Modern car technology has advanced to a point where it is becoming more affordable than ever to own the sports car of your dreams. 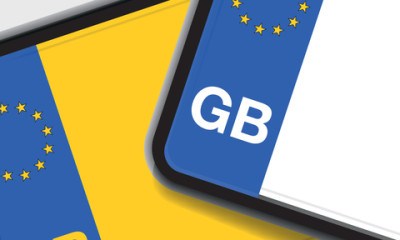 New car sales are on the increase, and so are the sales of personalised number plates. Read about some of the very most expensive plates sold in the UK