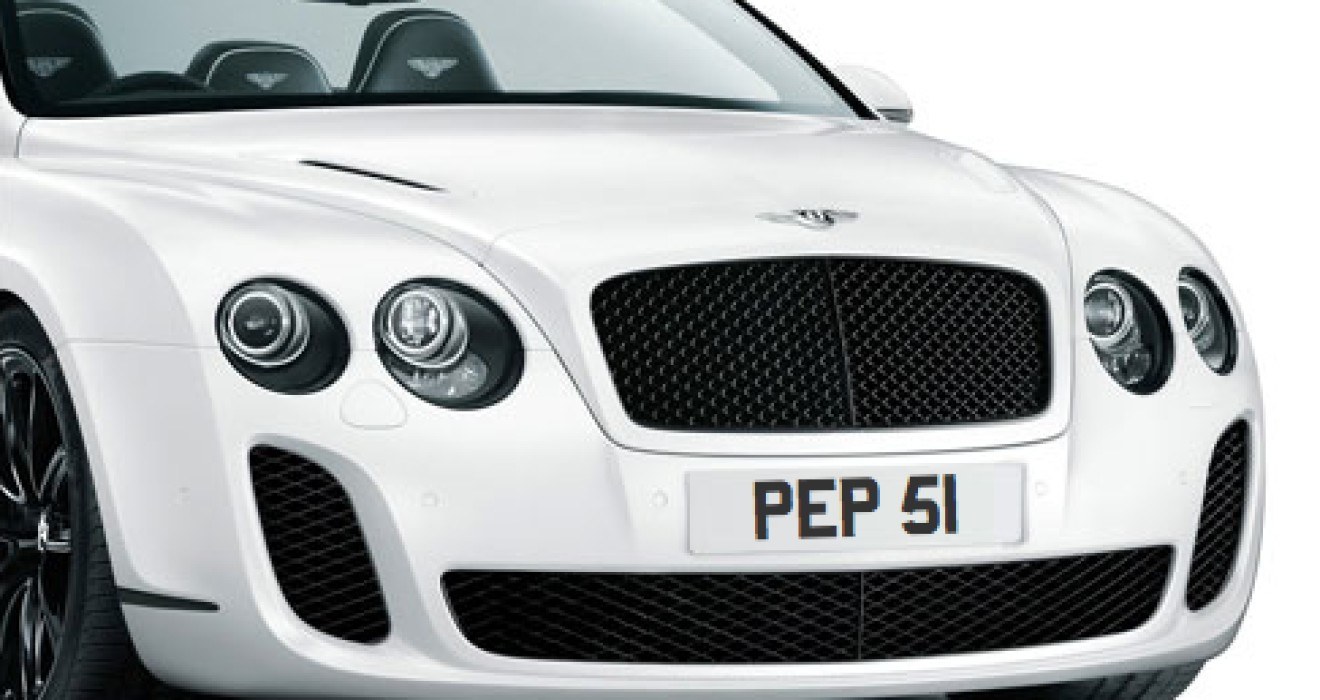 We mentioned car registrations that are used for advertising or company branding a while back and when this special Pepsi number plate came on sale, we thought it may be a good idea to write a post about it. 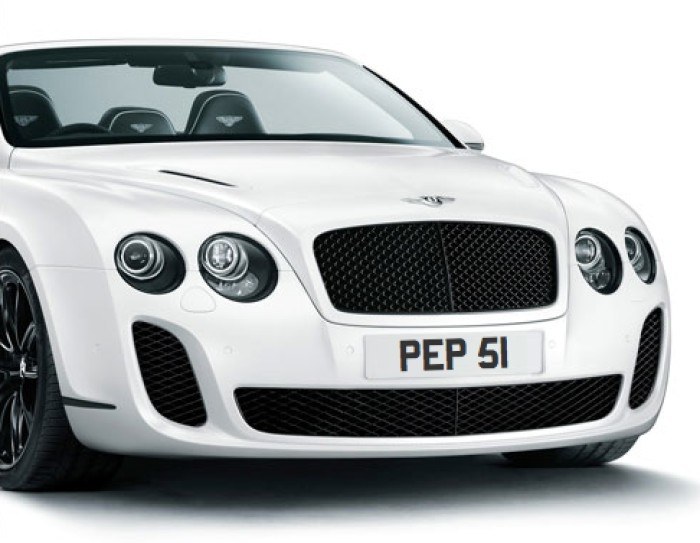 Everyone knows the Pepsi Cola brand and so this Pepsi number plate would be instantly recognisable and would obviously turn a few heads. However, at the asking price of almost £25,000 its unlikely to sell to anyone who just likes the taste of Pepsi. Its more likely to be purchased by the UK distributor of the soft drink to be used in advertising campaigns and special functions. As a VAT and tax deductible asset it could still represent great value for money especially when you consider a one off full page advertisement in one of the Saturday or Sunday newspapers could cost as much as £15,000.

We have some other great personalised number plates that can be used for advertising and again its important to know that if they are related to the business that they are advertising, then they are tax and VAT deductible which can be quite a large saving.

One of the most popular combinations that are bought by businesses are the CALL registration numbers. These are private registrations where the registration begins with CA11 and is then followed by 3 letters related to the company or business in question. Registration plates such as CAll JCB would be perfect for a digger hire company and CAII BMW would obviously suit a BMW car dealer. The combinations for these new style registrations are endless. 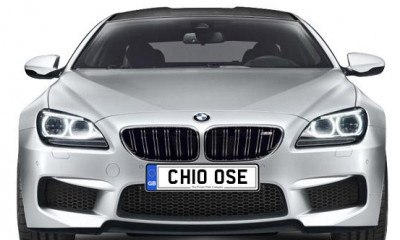 Choosing the Right Number Plate for the Right Person

Are you considering buying private number plates as a gift for another person, such as a friend, relative or romantic partner? If so, you may be wondering what types of plates are available and which one would make the best present. Here are some options. 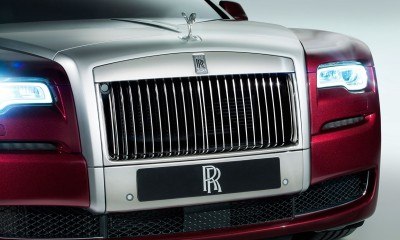 The worlds most prestigious car manufacturer is at it again. We are just in awe of any Rolls Royce, whether it will be the old classics like the Silver Cloud or, going even further back in time, the Silver Ghost but whatever era these cars are from, you just know that the person that bought that par