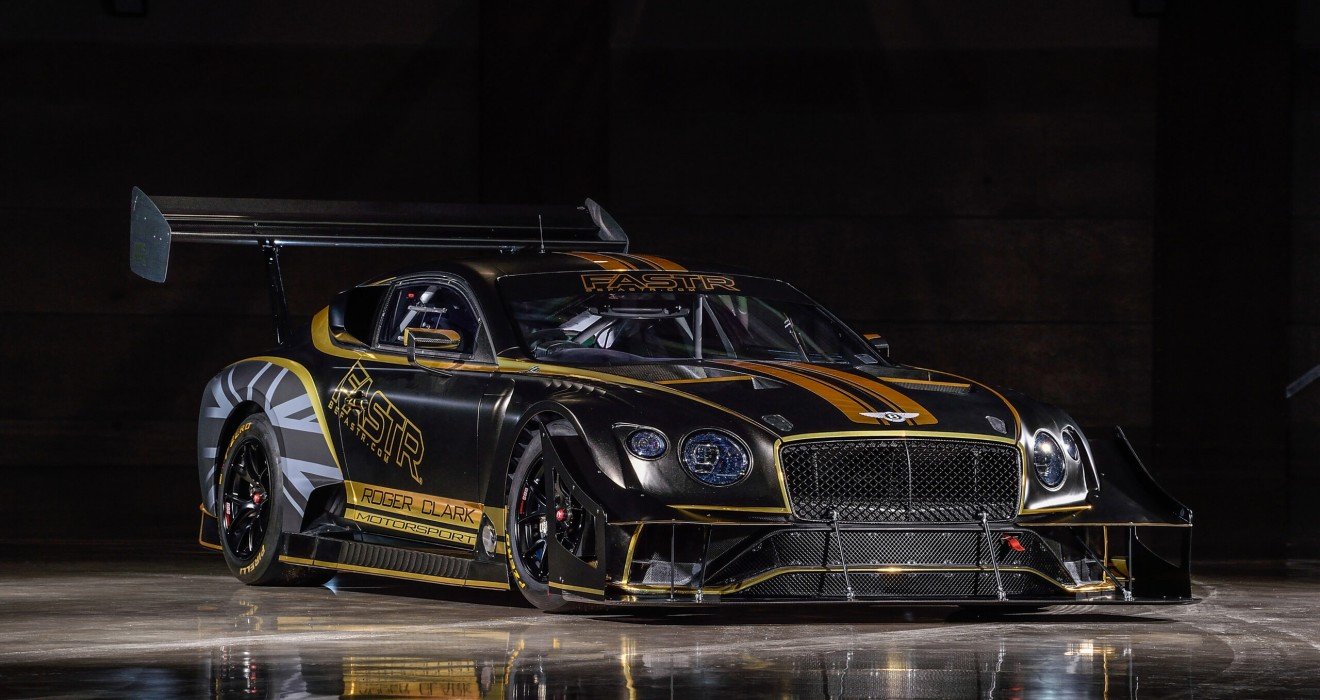 Pikes Peak is a gorgeous, picture-perfect mountain jutting out above the lush forests of Colorado - oh and it’s also the home of the toughest hill climb race in the entire world. Notorious in the world of motorsport as an unforgiving and often dangerous beast, the Pikes Peak International Hill Climb is a yearly event that sees race cars, trucks and bikes all ascend 10,000ft skywards over the course of almost 13 miles or virtually 20 kilometres. and over 150 turns. When you consider that the record time is just 07:57.148 it seems almost impossible to think the average speed over that distance is over 80 miles per hour.

The highest and fastest class of the hill climb is the ‘Unrestricted class’ - there are, as the name suggests, very few rules aside from crash regulations. In 2013, the almighty Sebastien Loeb ran Peugeot’s unhinged (and diesel, surprisingly) 875 horsepower 208 T16 up the winding roads in an astonishing 8 minutes 13 seconds, shattering the previous record.

This year, however, Volkswagen set its aim on that record. Still going through the incredibly messy aftermath of the ‘Diesel-gate’ scandal, Volkswagen has shifted its focus onto electric propulsion as the clean future of cars and what better way to demonstrate this technology by smashing some records. The car, called the ID.R, is a sleek, closed-cockpit prototype with a monstrous rear wing and equally monstrous power output of 680 horsepower going to all four wheels.

Electric motors not only have colossal torque and power for acceleration, but unlike internal combustion engines, they don’t require air to produce power - as a result, they don’t lose power at altitude where the air is much thinner. At Pikes Peak, this is a huge advantage. Where electric cars are still behind, however, is heavy batteries that cause weight and range penalties.

Ultimately, despite worries about the car’s weight, the ID.R was piloted up the hill by driver Romain Dumas in 7:57, ultimately breaking Loeb’s outright record and smashing the electric car record by an entire minute.

Electric cars are only getting faster, lighter, more efficient and increasingly looking like road-going spaceships. VW’s win is a sign that it might not be too long before electric race cars become class leaders in motorsport, in the same vein as the name Tesla strides in the luxury car segment.

Unfortunately for the Volkswagen team, the license plate ‘1’ was already sold in ‘08 for an equally record-breaking £7.25 million. Besides, the ID.R doesn’t have anywhere to mount a number plate anyway. 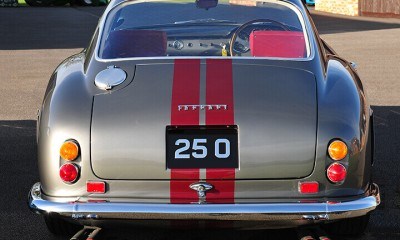 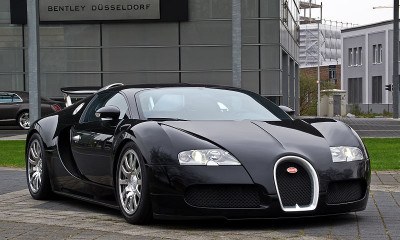 How can you describe a Bugatti? Sexy, Powerful, Expensive. Find the best personalised number plates for sale for Bugatti models.