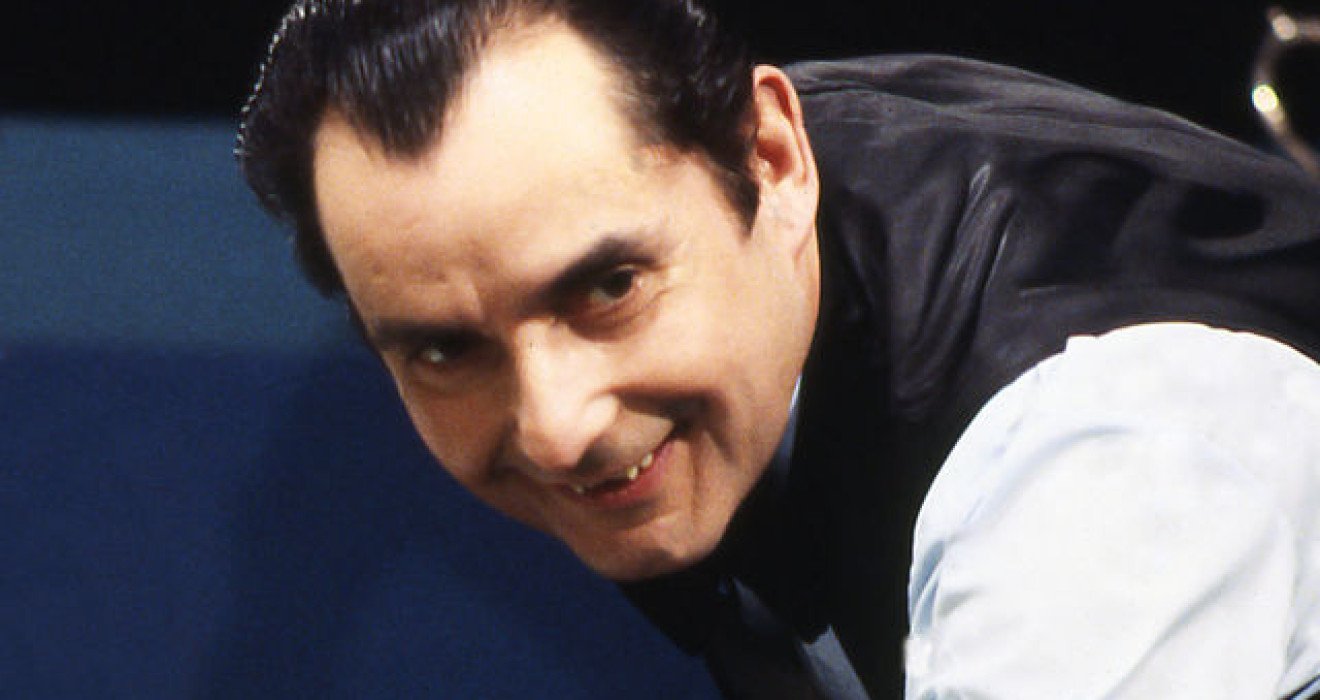 Ray was born in 1932 and started work as a coal miner at the age of 14 just like his father but quit mining after a serious accident that left him covered in a coal face for three hours before being rescued. He joined the police force shortly afterwards.

During the 1970’s Ray Reardon became a household name competing in all the World championships winning in 1970, 1973, 1974, 1975, 1976 and 1978. He earned himself the nickname of “Dracula” due to his jet black hair styled although he was always a happy and jovial character on the snooker stage. When the world rankings were first introduced in 1976, it was Ray that became the very first number 1 Professional and so it was quite apt that at the time he was driving a car with 1 PRO on it. 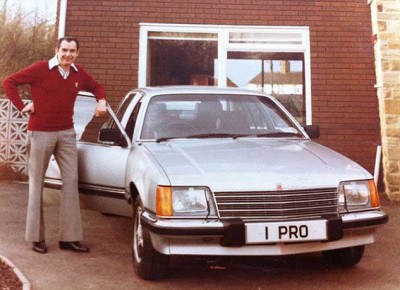 Apart from Winning 6 world titles, including 4 in a row, it wasn’t until 1982 that he failed to appear in the final round stages and at this point a little known player, at the time, started to take over. Steve Davis. Only 4 players have achieved greater world success in the sport in their careers. Joe Davis who won the world championship 15 times between 1927 and 1946. The first 14 were back to back titles. His brother Fred Davis won 8 times between 1948 and 1956. John Pulman who took over from Fred from 1957 to 1968 and finally Stephen Hendry who has won 7 times dominating the 1990’s. 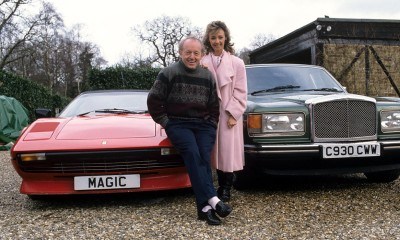 Personalised number plates of the rich and famous

The famous people we watch every year on our TV screens have fabulous lifestyles â€“ yachts, private planes and, of course, stunning cars with personalised number plates. From the royal family to celebrity hairdressers, they have the cream from the number plate machine. Here are five of the cherishe 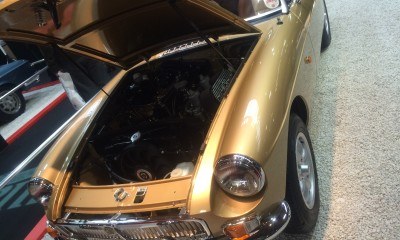