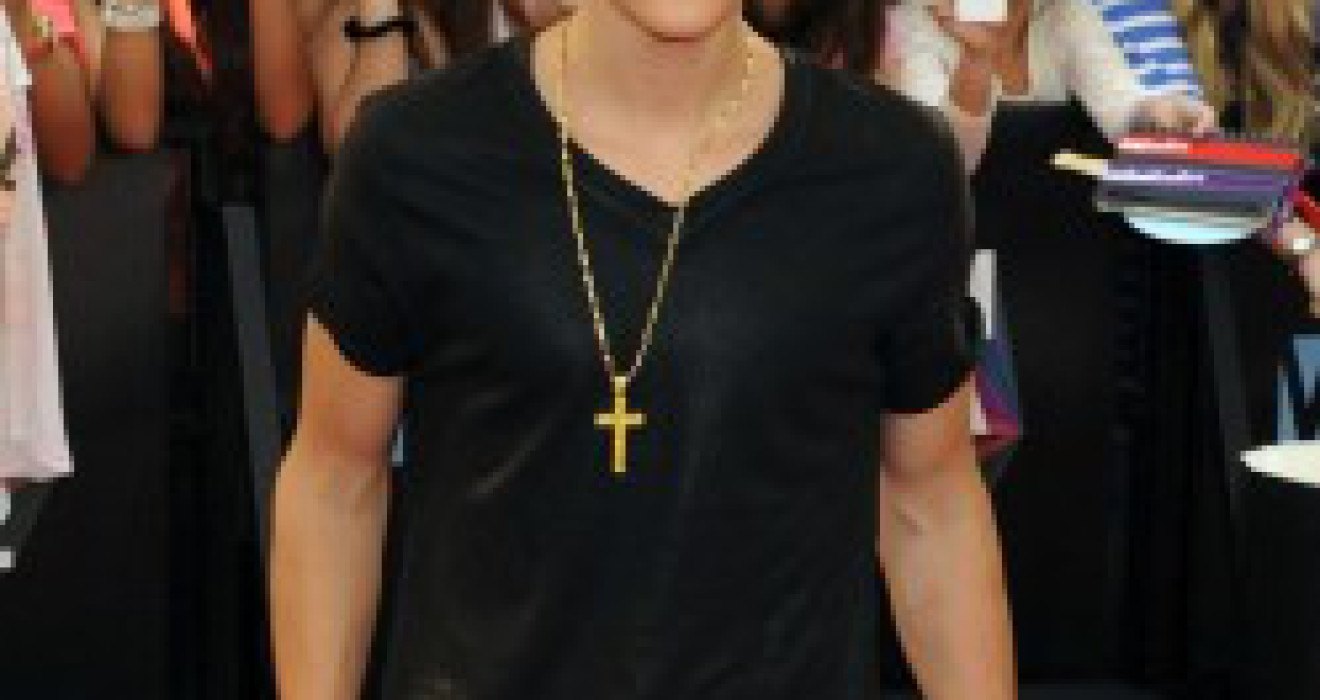 When the new release of 63 registration numbers hit the markets in a short while, there will be some people furiously thinking of ways in which to use the 6 as a G and the 3 as the letter E in an attempt to make words or names from the registrations.

Names and words from 63 number plates

There are lots of words and names to be made and most the most popular combinations such as AN63 LAB to resemble ANGELA B will be snapped up within seconds. And when we say seconds, thats exactly what we mean. They are literally bought within seconds of the DVLA website becoming live on the day of launch. 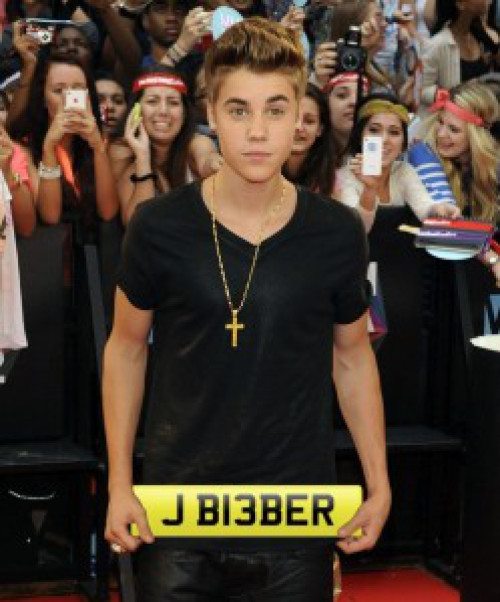 Names and words from 13 number plates

The 13 series proved to be very popular because the 13 could look like IE and also B. One particular client managed to buy some quite clever combinations that included JB13 BER which, to be fair, looks remarkably like J BIEBER and has asked The Private Plate Company to advertise it for him on their website.

It’s unlikely that the JB 13 BER registration will sell to Justin himself, but rather to a devoted Bieber fan. Justin has enough attention already with his collection of cars that include a white Ferrari 458 and a chrome wrapped Mercedes sports model without being followed and photographed with J B13BER on his car. 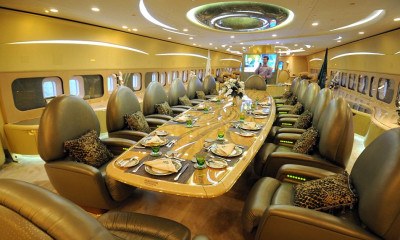 The Ultimate Way to Fly

Travelling business class or first class is not always the best way to fly. Read how some travel much more luxuriously. 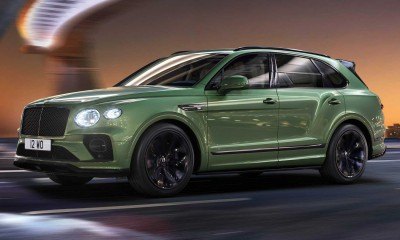 Can you believe after all these years, Bentley have built an SUV-or 4x4 as we commonly call them. We can’t believe it ourselves. All we really know at this point is it will be called the Bentley Bentayga.