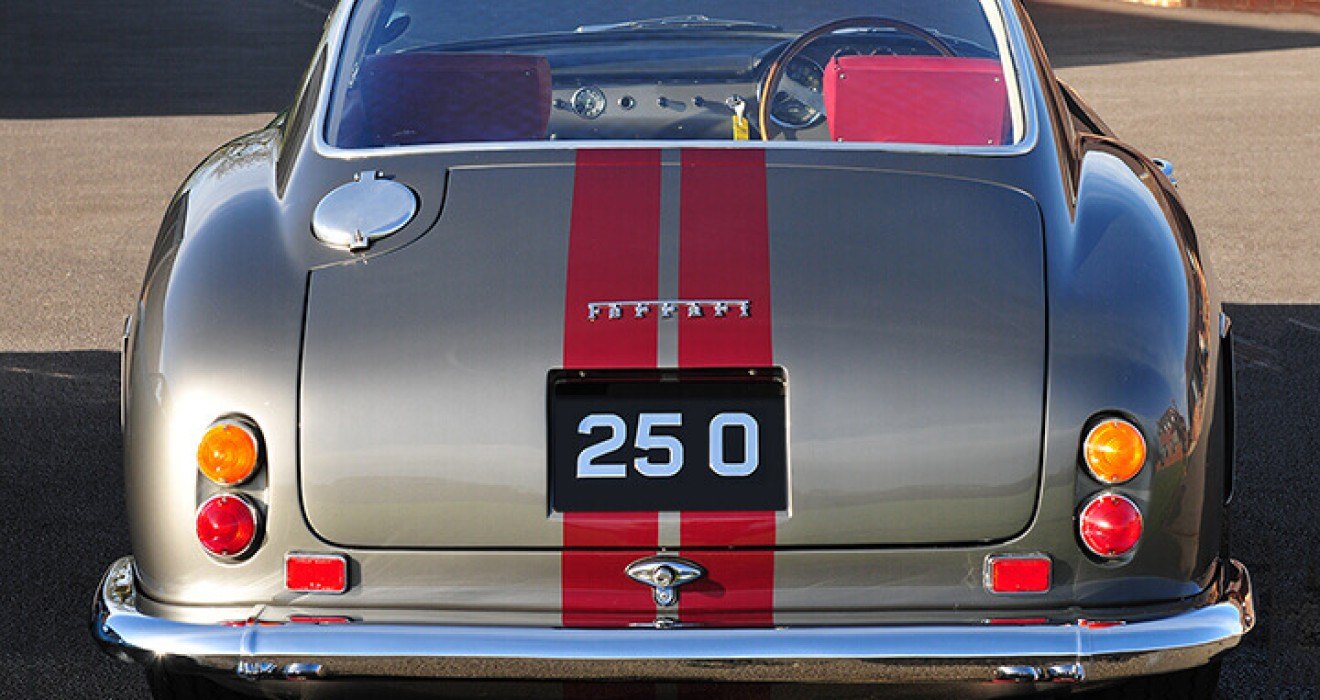 Here is a rundown of the five most expensive plates ever sold around the world to date.

The astounding sum of £7.25 million is the highest price paid ever for a plate. Abu Dhabi property mogul Saeed Abdul Ghaffar Khouri snapped it up in 2008. He later commented: ‘I bought it because it’s the best number’.

This is the most expensive plate that has been sold here in the UK. A cool £518,000 bought John Collins this plate in 2014 at a DVLA auction. Rumour has it that it is now on his Ferrari 250SWB, a car that used to belong to Eric Clapton and is believed to be worth around £10 million.

A businessman from Bradford, Afzal Khan, bought this number plate in 2008. He secured it for £440,000. It is reported that he would consider selling it, but it would have to be at the right price.

‘S 1’ is a historic plate. It’s thought that it was the first one ever to be bought in Scotland. It originally belonged to Sir John HA MacDonald, who served as Lord Justice Clerk of Scotland from 1888 to 1919. It was issued in Edinburgh to its proud owner in 1903 when motor registration marks were introduced. In 2008, it was bought for £404,000 by an anonymous buyer.

While these personalised car registrations may be a little out of reach for most of us, you can still have your own bespoke plate to cherish. We have more than 50 million registrations on offer that start at a rather more reasonably priced £59.00 plus VAT and DVLA transfer fee. So why not splash out in 2017 on a little something just for you? Dont forget, Valentines Day is just round the corner. 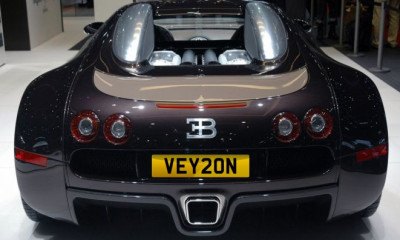 Why Get a Personalised Number Plate?

The popularity of personalised number plates has never been higher. This is partially thanks to the never-ending desire to turn something which can be a little generic, like our cars, into something which is uniquely ours. 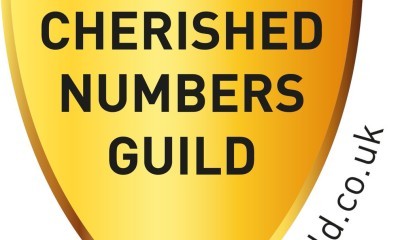 The Private Plate Company are proud to announce that they have been accepted as members of The Cherished Numbers Guild.  For a safe and reliable service on all aspect of Personalised Number Plate transactions.

We have a number of special offers for same day transfer, for those of you on a budget but still want a private registration on your vehicle. Call us now to find out more.

Buy at DVLA Auction from just £250

The next DVLA auction will be announced shortly. Grab yourself a bargain by placing an early bid.

Personalised number plates are perfect for adding character to your vehicle, whether you want a plate featuring your initial, name, or a funny phrase. We can help you find what you’re looking for.